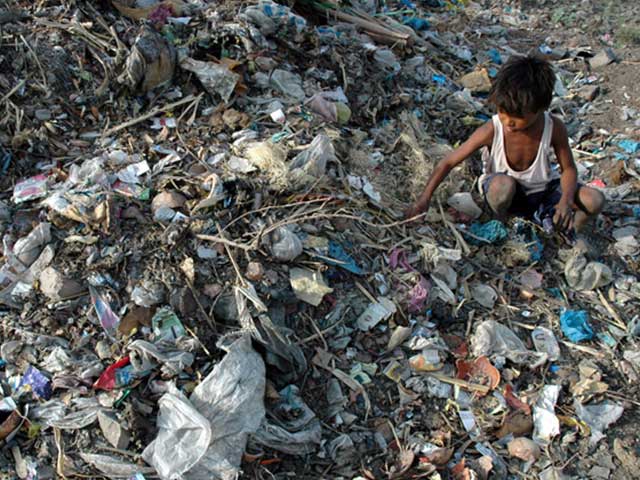 Yesterday when Goa was celebrating its Liberation Day, the Chief Minister Manohar Parrikar sent out the message that the state will put a complete ban on plastic from May 2018. Parrikar said that ‘Swachh Bharat’ and ‘NitolGoem’ (Clean Goa) are on top of the government’s list of priorities.

He said the government also aims to make the state free of garbage by December 19 next year, for which the required steps are being taken.

Goa was celebrating its liberation from Portuguese colonial rule in 1961. After the British left India in 1947, Goa was still a colony under the Portuguese. After much futile negotiation, the Indian government sent Operation Vijay under the Indian Army and secured Goa as a part of Indian territory. Every year, 19th December is celebrated with much fanfare and pride in Goa.

But the state known for its beauty and natural pleasures is ravaged with pollution. The frequenting visitors leave their carbon footprints behind, and the commercialisation of a travel experience in Goa have not helped the state. Most beached are littered with waste, and it is a rarity to find a clean spot to enjoy the setting sun and chilled beer.

But the announcement to make Goa plastic free comes as good news. The initiative to make Goa free of garbage has already begun. The Solid Waste Management Corporation has been set up and a garbage treatment plant has been installed at Saligao.

The law will be implemented starting with fine of ₹500 and then the fine will be subsequently raised to ₹5,000 depending upon the success. The government has decided to ban the plastic bags below 50 micron in the tourist State. Simultaneously, the government will start work stations for garbage collection on highways. Goa has already banned plastic bags below 40 microns.

To empower the panchayats to take up work of garbage collection, the government has also approved to increase the grants for these grassroot-level bodies, the CM said.

Claiming that the state’s economy is also dependent on cleanliness, Parrikar said, “If we keep our surroundings and beaches clean, more tourists will visiting the state.”

So, the next time you visit Goa, plan an eco-friendly trip, and come away with a blissful mind and clean conscience.

Read Also: When The Animals Make You LOL