HotFridayTalks
Home Culture “Go Fly A Kite!” Where Did That Phrase Come From? 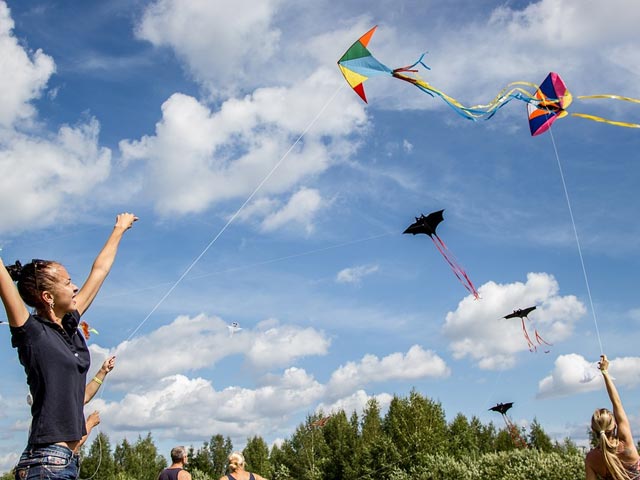 So it’s Makar Sankranti today and everyone’s out flying kites. The Indian skies look beautiful today with those colourful kites of all shapes and sizes fluttering in the sky. There are different beliefs as to why kites are flown especially on Makar Sankranti but personally I like to believe the theory that says it’s a way of thanking God by flying kites up in the sky and waking them up as they have been asleep all winter!

Talking about kites, we’ve all heard the expression “Go fly a kite”, haven’t we? Though it’s not used much these days thanks to other explicits that have entered our vocabulary! But I’m sure most of us have heard it in some English movies. The expression is used when we want to tell someone to stop bothering us and go away or simply want them to get lost or like saying go to hell! ( Don’t we all want to say that to some people?)

There are different theories as to how and why that phrase was used.While literally it means that you are commanding a person to go and do something else instead of being a pest. Asking someone to go and fly a kite is because kite flying is the kind of activity that keeps one on their toes and busy for a while! Ya it’s like telling some vella people “Go fly a kite!”

Some say that this expression is used by American base ball players to say that the ball has been effortlessly caught in the outfield. Another theory says that Benjamin Franklin discovered electricity while flying a kite. So “Go fly a kite” basically means asking someone to go and discover something new or get a greater idea or do something worthwhile.

According to another, it was used as a term to tell someone to try something new and give their opinion on it. Another states that it was used to say that someone is making a big display or showing off. Some say it’s a way to say “Make a public opinion.” In the olden days it was used in American jails and prisons for a written request as stated by some other theory.

There is yet another theory that states that the term originated in 1929, during the stock market crash and it referred to tossing the useless bits of paper out of the window!

Well, whatever the theory, it’s an interesting phrase! The term “Go Fly A Kite” has even been used in the popular Disney movie, Mary Poppins for a song with the same name. It goes:

Yes, looking at the pollution everywhere, it’s better to be a kite and fly high up where the air is clear! Isn’t it? But since we can’t, why not just go fly a kite bro! 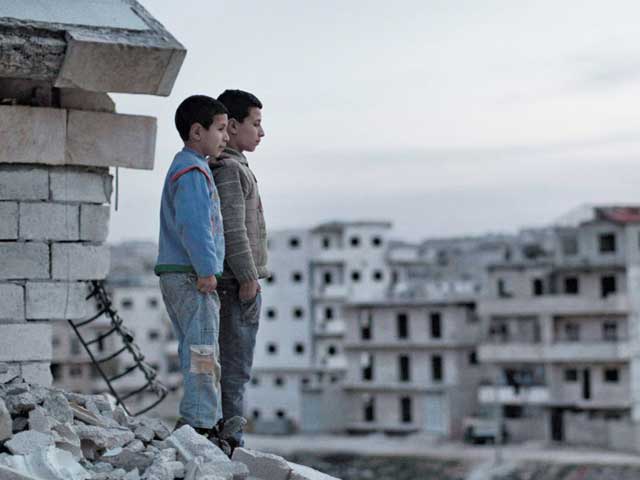 #WaterCooler Moment: All You Need To Know About The Syrian Attack