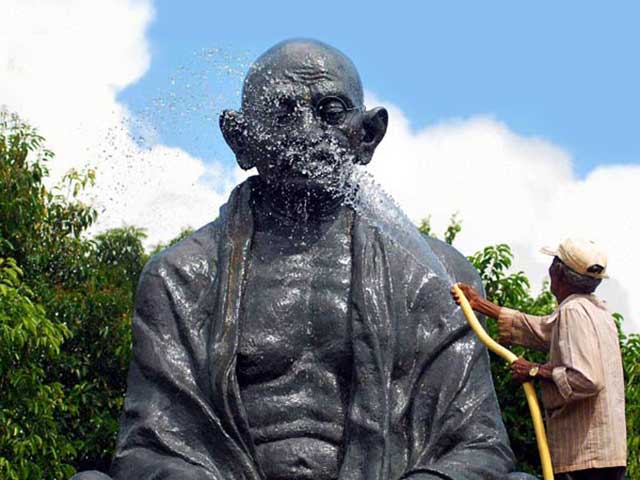 From neighbourly brawls to world peace, Gandhigiri remains the most relevant answer. Gandhi led the masses and their leaders towards independence, but he fought the battle on his own terms. He responded brutality with non-violence, inhumanity with compassion and irrationality with truth. Anger for a cause can be good if it is channelled in the right direction and proper manner.

Have you noticed that when two people are arguing, the one who is screaming is left defenceless when the other keeps quiet. Passive resistance is still effective if your boss is being unreasonable about your work load.

The recent film Newton spoke about the importance of standing by your values in your work and life. Here are some more Gandhian lessons that are efficient even today.

Non-violence is a very necessary virtue in today’s world. When an exchange of words escalates into fatality, or when domestic violence is on the uptake, ahimsa is the answer to many problems. India has maintained its credibility in international relations because we adhere to the no first-strike policy.

Speaking the truth could be the single most important lesson taught by Gandhi. Even today, in personal and professional life, being honest can help you build a good reputation. And whenever you do make a mistake, it is excused because of your credibility. If you get forget your partner’s birthday, or miss an important meeting, they will understand because they know you mean well.

Gandhi taught us to be the change you want to see. Whether it is littering the streets, halting before the zebra line at traffic signals, drinking and driving are some instances where we ourselves can bring a change. There is little potential in just blaming the authorities for everything.

Protest also continues to be a good method to let the authorities know that you are unhappy. Candle marches during the Nirbhaya case, open letters by celebrities against nepotism and songs against an errant BMC may force authorities to correct their wrongs. During Nirbhaya, protest without violence or destruction helped to bring substantial changes, including new laws and safety mechanisms.

Gandhigiri stands relevant in this age. Only the form of its practise may have evolved. You may not turn the other cheek forward when someone slaps you, but you can stand by your principles. A friend who is wrong will apologise, the boss will give a positive appraisal, the neighbour will keep his music down, and municipality will eventually fill the potholes, if you stay on the correct path of truth and nonviolence. 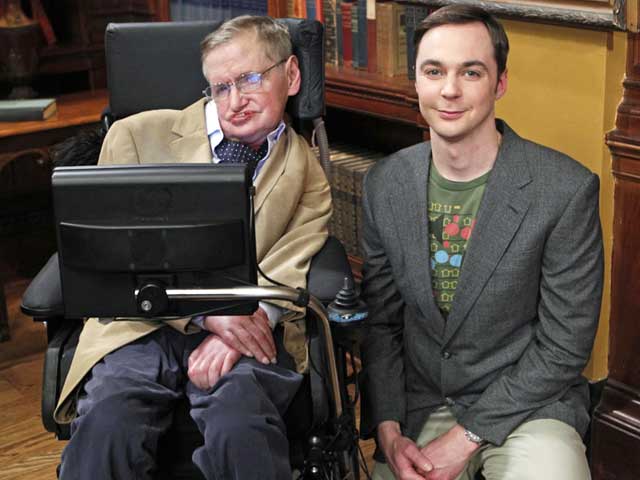 How Stephen Hawking Made Science Cool