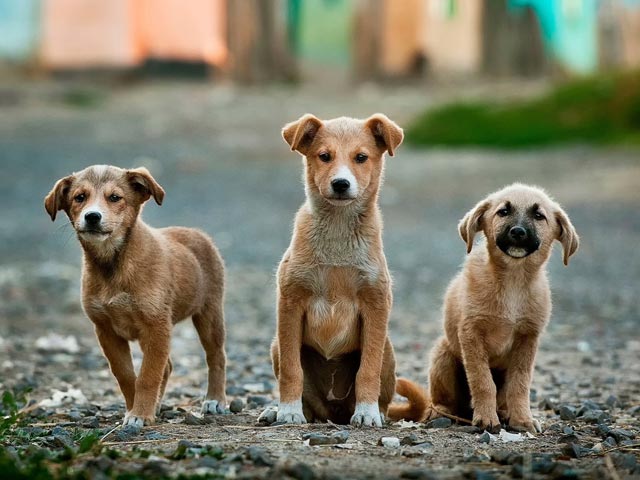 Guess what? It is the fundamental duty of every citizen of India to have compassion for all living creatures! (Stated in Article 51A (g) in the Constitution of India 1949) Yes, it is THE LAW. Even if your moral compass doesn’t direct you to care for animals, your constitution does. Not many know this, but India has some of the finest rules and regulations to safeguard animals in the world.

And yet, India registers a great number of cases of Animal violence or harassment. In fact, people who love, care, and feed the strays are often met with unsolicited hate and disgust. While people fail to realize that animals feel pain too, they also fail to abide by their constitutional duties.

However, there are some provisions put forward by the Constitution of India in relation to animal welfare. Let us discuss those rules here so you can be informed of what protections are available to animals.

Right To Feed The Stray Animals

Animal lovers who care for and feed stray animals are often projected with hatred and repulsion. So much so, haters go to an extent where they are ready to fight such people who feed and care for strays. Not only are they running away from their own duty to show compassion towards animals, they are also willingly trying to stop others from doing it. But, do not worry! The law is on your side. Feeding strays is completely lawful and if anything, it further helps in maintenance of peace and law in the city. The Animal Welfare Board of India even issues IDs for people who feed stray animals.

Sections 428 and 429 of the Indian Penal Code and the Cruelty to Animals Act of 1960 make it illegal to maim or cause injury to any animal(s), including stray animal(s). This is an important provision as a lot of mischievous and intentional acts by several arrogant humans put the lives of animals in grave danger. A strict law like this with a punishment of at least Rs. 2000 fine and/or a jail term of up to five years puts such acts in check. It also makes us more careful and mindful of our actions that can harm animals on around us.

Right To Food, Shelter, And Freedom

If you are guilty of neglect of an animal, you can be charged as an offender according to The Animal Rights in India. According to Section 11(1) (h), PCA Act, 1960, denying an animal sufficient food, water, and proper shelter is unlawful. As per the Government of India, Animal Birth Control Rules 2001, no sterilized dogs can be relocated from their area. Adding to the animal rights of freedom and shelter is another rule under which keeping the animal(s) chained or confined for long hours is punishable by fine and/or imprisonment up to 3 months.

While on books, the strays are quite overwhelmingly protected but the reality is quite different. In most of the cases of offense, there is no one to register a case. And even if a case is registered, there’s hardly any follow up action. Only few NGOs working in every city hustle for this cause which is otherwise widely ignored. Be the voice of the voiceless, they have rights too! 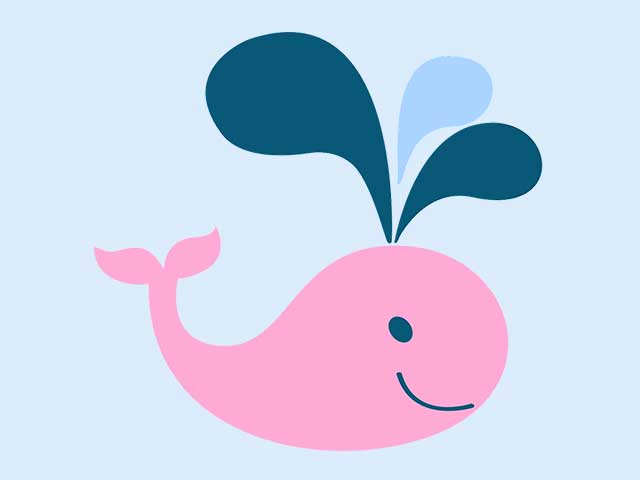 The Blue Whale Challenge May Be Finally Over