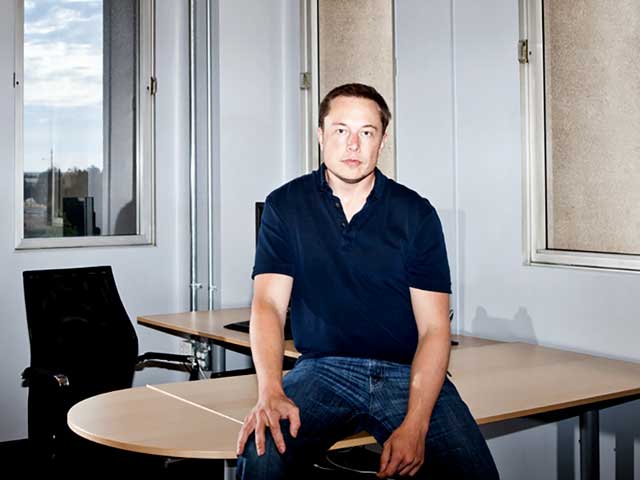 Elon Musk has spent his career building companies with flashy goals such as self-driving cars, human travel to Mars, environmental preservation and friendly artificial intelligence. And now he is speaking of using the dirt from his tunnelling project to make bricks for affordable housing.

The Boring Co. bricks were first mentioned by Elon Musk back in March. In a series of tweets, Musk stated that the tunneling startup would soon release the blocks as its next merchandise. The life-sized LEGO-like interlocking bricks would be made from tunneling rock.

Musk has long been a proponent of new technologies for solving problems. Earlier this decade, he began drumming up momentum for the Hyperloop concept, a mode of mass transportation that would propel pods through above-ground pneumatic tubes. Even this idea of tunnels by Boring Company is in line with Trump’s emphasis on infrastructure.

Along with Tunnels, Elon Musk seems to be inspired by Charlie and the Chocolate Factory as he also announced his decision to make candies.

There are no further details on this new candy venture. But the tunnels and the candies are going to amazing if they are anything like his Hat and Flamethrower by the Boring Company.

The idea for the Boring Company came to Musk while sitting in a traffic jam in December 2016. “Traffic is driving me nuts,” he tweeted. “Am going to build a tunnel boring machine and just start digging.” Within an hour, the project had a name and a marketing platform. “It shall be called ‘The Boring Company,’” he wrote. “Boring, it’s what we do.” Two hours passed, and Musk tweeted again: “I am actually going to do this.”

And Musk was not joking as many though him to be. He was serious. The general plan is to dig lots of tunnels for cars and high-speed trains. And now he has decided to use the dirt from tunnelling to make bricks for low-cost housing.

If you think Jugaad is an Indian concept, look at any of Musk’s project. They may seem like a prop from a sci-fi film, but they are really simple solutions to everyday problems.

Read Also: These 7 Decisions Got Elon Musk Where He Is Today

The Great India Sanskari And Over Population