HotFridayTalks
Home Culture Elon Musk, A Man Who Wants To Bring The Masses To Mars 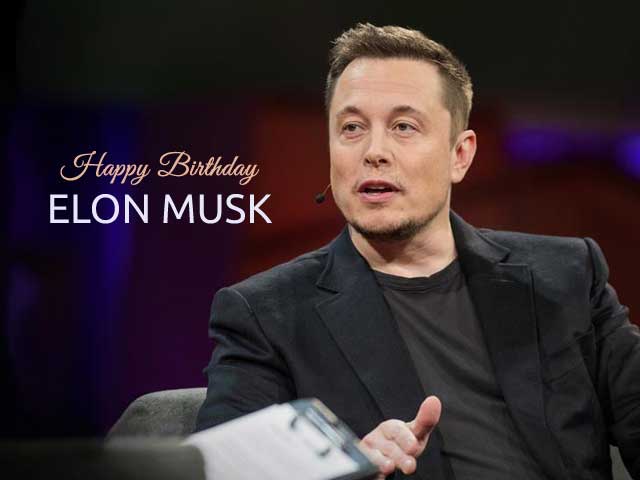 Many men before have been born with a vision and many more will come. Many have realised their dreams and many are still working on it. But Elon Musk is a visionary genius, whose believes in using technology for benefit beyond himself, and beyond this generation. His dreams seem like the stuff of sci-fi world, but he turns them into reality.

And his dream is the world’s reality today. A private company has launched a rocket into the orbit, and there is an electric car with a waiting list of at least three months. The things that established names rejected as too ambitious have been turned into facts by the perseverance of one man.

Despite three failures and running out of resources, Musk made Space X a public company, and conducted a fourth successful launch that established reusability in space programme. Falcon Heavy is both more powerful and capable of lifting more weight than the biggest rockets offered by either United Launch Alliance or Arianespace, and that at a fraction of the cost. Two of Falcon Heavy’s boosters roared back to the Space Centre, landing simultaneously on concrete pads.

His company Tesla is changing the face of electric vehicles and challenged all the notions pertaining to the performance of electric vehicles. Many even rejected this idea that electric cars would never be feasible for the masses. Even the oil barons thrashed his innovations. But a Tesla Roadster has made roads even to space.

Musk has long been a proponent of new technologies for solving problems. Earlier this decade, he began drumming up momentum for the Hyperloop concept, a mode of mass transportation that would propel pods through above-ground pneumatic tubes. Even this idea of tunnels by Boring Company is in line with Trump’s emphasis on infrastructure.

Musk works with most advanced technologies but applies simple principle. He has often suggested that if you put in 80 to 100 hours of work a week, you will achieve in four months what others achieve in a year. It is such humble principles that drive a brainiac towards his goals.

From times when he had to borrow loans from friends to pay his rent, to losing his son, to a nervous breakdown to becoming the genius millionaire of this century, Elon Musk is truly an inspiration. He is a lesson that guts and brains can take you a long way if you have the best interests at heart.

The Biggest Penis Festival In The World Was Held This Sunday