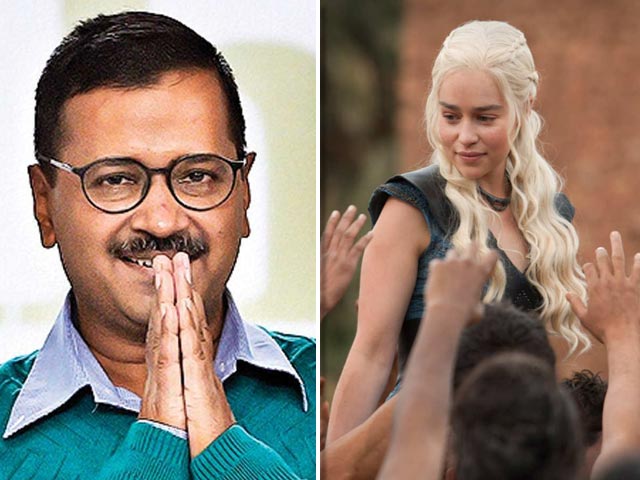 Indian Politics is just as serious and as funny as you can make it. With India getting the election results today, we are all in the political mood. Irrespective of what the results are, the truth is that the whole process before as well as after the Indian elections is full of drama and chaos. There are all the elements of a full-fledged on screen drama in the story of Indian Politics. So much so, the prominent Indian politicians have lot in common with the prominent Game of Thrones characters! Don’t believe us? Read ahead and find it for yourself.

The similarities between these two stalwarts are uncanny. Here it goes. Both are shrewd politicians and will do anything it takes to stay in power. They are both overly protective of their children. They both have ample experience of “ruling by proxy”. *wink wink*

Both of them have only one priority over EVERYTHING ELSE- Family. They both command people who are blindly loyal to them. Both Sonia Gandhi and Cersei Lannister stay away from the position of responsibilities and its consequences. Instead, they both practice the method of making others in charge of things and leaving accountability to them.

An innocent boy pushed into a career he never wanted. An innocent boy who doesn’t know anything about politics and leadership is forced to seek the position of king. An innocent boy who is not at all competent for the leadership post is forced to become a leader. Sounds familiar? They are both innocent, good-looking and fickle minded. They are both know for trying their best but sometimes a job just doesn’t suit a person and that’s quite true for both of them. Not to forget, they both lost their fathers to premature death by assassination.

I know this one sounds surprising but hear us out, okay? Here are two leaders who are “outsiders” and have the vision to make a better world. They are both champions of the “common man” (read “Aam Aadmi) and have little experience of the prevalent politics in the nation. They have their eyes on the throne and have had small but deserving victories. They are both blinded by their hate for current ruler of the nation and that might as well be the end of them. People had huge expectation from both of them but as things stand today, they have both been huge disappointments.

And Finally – Narendra Modi And Of Course, King Bran Stark

Here are two leaders who are kind of worshipped by their followers. They are both great at telling stories and convincing people. They are both known for their uncanny silence. They both love their chairs, although in totally different ways. They both express they are “Lord of nothing” or “hum toh faker hai” but end up with the throne. They both have/had a big fat protector. But most importantly, they are both extremely diligent and persistent. They know how to get what they want and are very good leaders, especially because of their will and strength to make hard decisions.

Here is a Bonus for y’all –

They were both known for their unbreakable sense of honor and duty. They were quite full of self-righteousness and would go to any extent for doing what’s right. They both had a special place in the hearts of the people in the North. They are not amongst us today but people miss them for their honest brand of politics. People could love them or hate them, but everyone respected them.

Can you sight more such comparisons? We are waiting to see them in the comments! 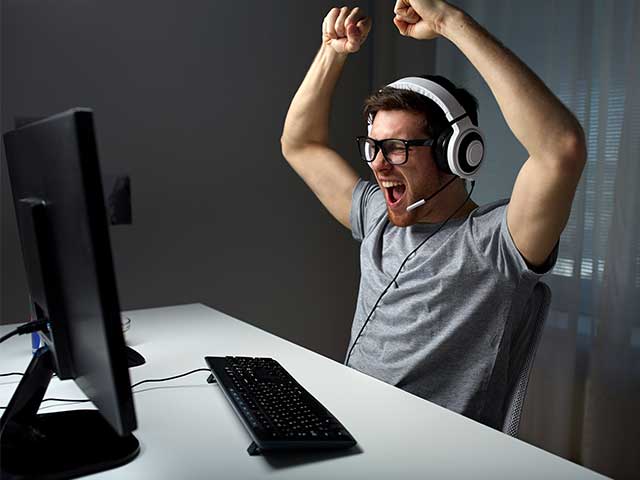 What You Need To Know About Gamification?