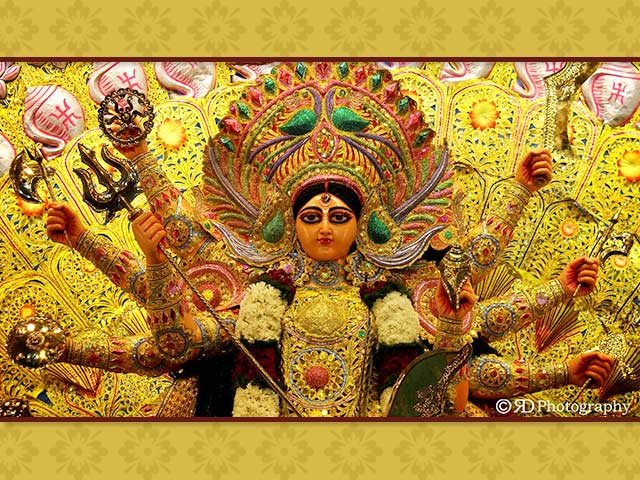 Durga signifies strength, the killer of all evil, everywhere in India Durga Puja is celebrated with a lot of fanfare and it’s interesting to see different types of Durga idols that are put up in the pandals. But did you know that these idols are said to be incomplete without soil from the house of a sex worker or the brothels.
The custom is that the soil cannot just be collected from their houses but has to be given from a prostitute’s hands and one has to beg or ask for it. This soil is then mixed with the clay that is used to make the Durga idols which we see at the pandals. 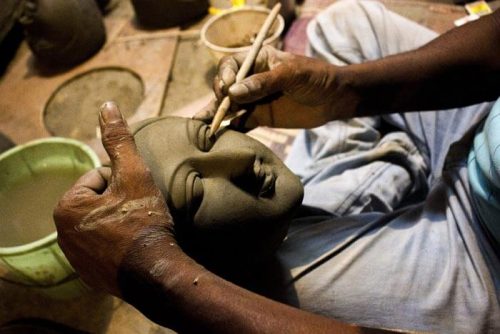 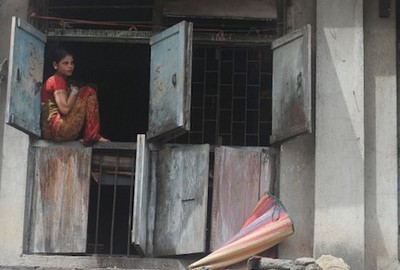 The mud is collected a month before the idol maker starts making the idol, the Bengalis believe that Durga ma would not be pleased if the people who worship her do not take the blessings of the prostitutes.The priest is actually supposed to collect the soil but that does not happen these days, it is the kumar or the idol-maker who does that.

Another theory is that when Durga was fighting Mahishasur, he tried to molest Durga which angered her and she destroyed him, therefore it is also a way of paying respect to womanhood. It is ironic in today’s times but it also reminds us that every woman, regardless of what she does is a Durga, every woman is strength!

Weirdest Museums Around The World That Will Make You Want To...