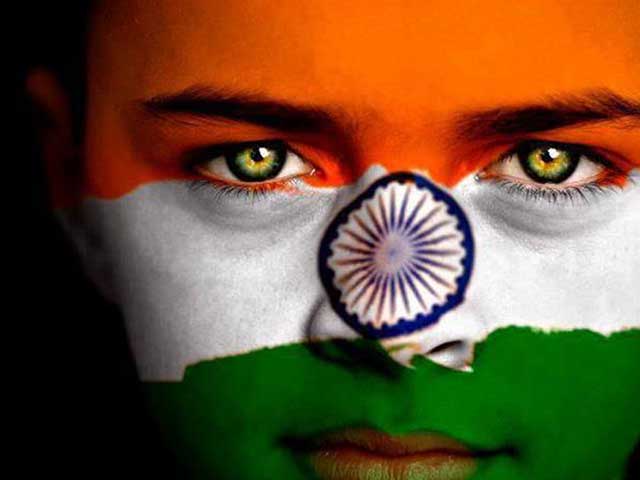 Well, somebody quite rightly said, “To wear your heart on your sleeve isn’t a very good plan; you should wear it inside, where it functions best.” because, in India, the desire to wear your patriotic heart on your sleeve, quite literally, may turn into an uncalled for controversy. You may also land up into a legal mess for ‘insulting’ the flag.

We dug up 5 infamous controversies having ‘outrageous’ claims of disrespecting the tricolor:

Just a few days ago, Akshay Kumar posted a picture where he was cheering for the Indian women’s Cricket team at World Cup final, in which he was seen waving the national flag. As soon as the actor posted the picture, some users noticed that the actor was holding it the wrong way. Obviously they trolled him. Soon after, Akkiapologised to his followers.

Cricketer Gautam  Gambhir faced backlash for a tweet where he described the tricolour and the meaning of its colours. Gambhir posted a tweet after a video surfaced, showing CRPF jawans being assaulted by a mob in Srinagar, during the Kashmir valley’s elections. He tweeted, “Anti-Indians hav forgotten dat our flag also stands 4: saffron – fire of our anger, white – shroud for jihadis, green – hatred 4 terror.”

Bass khatam! Like it always happens on social media, Gambhir’s description of the tricolor didn’t go well with people.

The top band is of Saffron colour, indicating the strength and courage of the country. The white middle band indicates peace and truth with a Dharma Chakra. The last band is green in colour and depicts the fertility, growth and auspiciousness of the land.

Another controversy erupted last year after PM NarendraModi ‘insulted’ the Indian tricolor. For all people cared about was how Modi could wipe sweat off his face with a tricoloured scarf he had around his shoulders. A case was filed against the PM in Muzafarnagar Court.

According to the complaint, Modi used the tricolor the same way one wood use a napkin or kerchief.

Priyanka Chopra was bombarded with hate messages on the social media when she shared a boomerang video of herself on this Independence Day. She was wearing a tee and jeans and had a tricolourdupatta wrapped around her neck. Well, ideally she wasn’t even wearing the National Flag. Her dupatta had the colours of the flag, without the Ashoka Chakra. Aren’t those colours many of us wear on August 15?

Even Shah Rukh Khan drew flak by waving the national flag upside down in Mumbai after India won the cricket World Cup in 2011. He happened to ignore the fact that the saffron colour was at the bottom and the green colour was on top, while waving the flag. 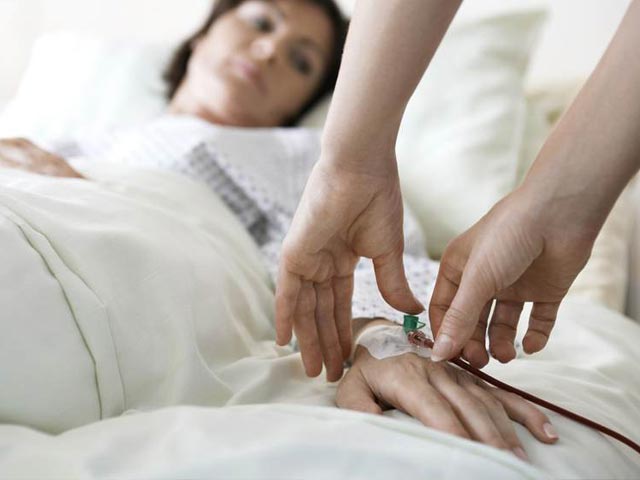