HotFridayTalks
Home Culture Do You Know Why Holidays Make The Japanese Crib? 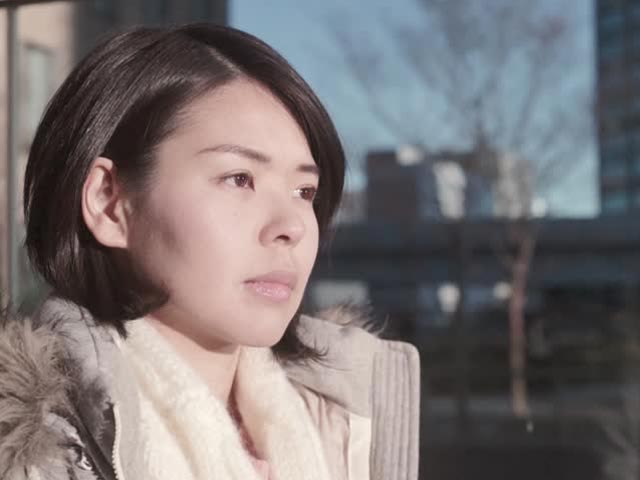 If there is one single concept that can bring a smile on every individual’s face across the globe, it is off days. Or that is what we thought. Turns out Japan is not really on board with the idea of sudden long holidays and if that is not the most antithetical thing you have heard all day then the only explanation is that you belong to a cult.

Coming back to the topic, thanks to the abdication of the Japanese Emperor Akihito, the working people in Japan now have an unprecedented 10-day holiday on their hands and apparently a lot of complaints too, against the said holiday. For those who do not know, Japan is one of those countries in the world where institutional monarchy coexists along with democratic government system. The current Emperor Akihito will be abdicated on 30th April of this year as the crown prince and Akihito’s son, Naruhito will ascend the Chrysanthemum Throne. This historical day will mark the end of Akihito’s three-decade-long reign and the era of Heisei. The name of the new era has already been announced by Chief Cabinet Secretary Yoshihide Suga- May 1st will mark the beginning of the new Reiwa imperial era in Japan.

Quite a mouthful, right? Well, no doubt it comes along with a long holiday, with the traditional “Golden Week” in May added within it. But while any average worker would thank the lord for this mercy, workaholic Japanese people are finding it hard to cope with. Since this holiday kind of gatecrashed into their usual schedule, chaos is everywhere. While office workers are confused what to do during the holidays since every single place will be crowded, people working at restaurants are in the upside down, with no days off and even more rush than usual. Family trips are also not a very good idea since; again, everybody else will be doing that, resulting in overcrowded tourist spots with surged prices. Parents are also finding it hard to cope with this holiday since schools and aftercare services will also remain closed during those days.

If Holidays counted as an extreme sport, then the world could have watched India crush Japan at it ruthlessly. We love holidays so much that sometimes we do not even wait for the government to announce one. We just call up random strikes- after all, there is nothing in this world that a few burning buses cannot achieve. Some states even go as far as creating riots but let’s not talk about it right now. Point is Japan needs to import a few Indians to teach their citizens how to chill- the Punjabis could help with partying lessons, while Bengalis tutor them about afternoon naps. Maybe if we can convince them that being chill requires a lot of work too, the workaholics will finally get behind the idea.

Google, Do Everything For Me So That I Can Do Nothing