HotFridayTalks
Home Culture Dear Mr Akshay Kumar How About A Movie On The Plastic Man...

Actor Akshay Kumar introduced us to the Pad Man of India and that made a huge impact in the country, with more and more people even in the most rural areas tackling the issue seriously. Perhaps what we need now is another movie; this time about the Plastic Man Of India, Prof Rajagopalan Vasudevan.

Yes, he’s the only person who can make our country plastic free without actually getting rid of plastics! He is the man our country needs right now. Plastic waste that is left to choke our streets and drains and very soon our lungs too, can prove to be very dangerous, but Professor Rajagopalan Vasudevan has found a solution for that.

Professor Vasudevan is actually making use of all the plastic that everyone is thinking of banning! In an exclusive interview with HotFridayTalks, Professor Vasudevan said,”People all around were and are talking about the plastic ban, but have they thought about how many people will be out of jobs if that happens? We’ve been using plastic for almost all our daily use from cups, plastic carry bags, packaging material, bottles etc. Also plastic is affordable for the people in the low-income households. Plastic is the poor man’s friend. In villages, where 70% of people live, they use plastic mats, plastic chairs, plastic carry bags etc. without it, they cannot live. So we cannot ban plastics, but we have to find a better method to dispose of it. So my point is we should find a solution rather than completely ban it.”

He feels that if plastic is used correctly and responsibly, instead of it littering the streets etc. with it, there is no need to ban it. And a solution is what he did find! He invented a way to use waste plastic, along with bituminous mixes, to construct roads. He started by implementing the use of plastic waste on a road constructed inside the premises of the Thiagarajar College of Engineering, where he taught at, in 2002. In 2006, the college received the patent for this technology. Besides the roads, he has also made plastone blocks which is a mixture of plastic and stone used for flooring.

What Does The Process Involve?

Professor Vasudevan informs that the entire process is very simple. “The plastic waste material is first shredded to a particular size using a shredding machine. The aggregate mix is heated at 165°c and transferred to the mixing chamber, and the bitumen is heated to 160°c for a better binding. The shredded plastic waste is then added to the aggregate. It gets coated uniformly over the aggregate within 30 to 60 seconds, giving an oily look. The plastic waste coated aggregate is mixed with hot bitumen and the resulting mix is used for road construction. The road laying temperature is between 110°c to 120°c. The roller used has a capacity of 8 tons,” explains the chirpy professor.

What Kind Of Plastic Can Be Used To Construct The Roads?

The plastic waste items that can be used for road construction are items like single-use plastics in the form of Kurkure packets(which is the most found, littered on roads!), plastic carry bags, plastic cups, plastic packaging for potato chips of all kinds, biscuits, chocolates, toffee wrappers, mineral water bottles, etc.

How Much Plastic Does One Need To Build The Roads?

“To lay one kilometre of road, you need one tonne of plastic. This translates to 10 lakh plastic carry bags. Today, India has 41 lakh km of road, and we do not have enough plastic to convert all of them into plastic roads. So we should not have any problem in disposing of plastics in the future using this technology,” explained Professor Vasudevan.

One of the biggest benefits of using plastic to build roads is that it reduces the quantity of bitumen needed, thereby bringing down costs. A plastic road needs only 9 tonnes of bitumen and one tonne of plastic, unlike normal roads that need 10 tonnes of bitumen per kilometre. That’s not all, these roads have better resistance towards rainwater and cold weather and there are no chances of potholes, especially during Monsoons. We Mumbaikars definitely need such roads, don’t we?

The biggest advantage is also that the Ragpickers have found employment, they get paid around INR 30 per kilo of plastic they collect. The TN government supports a woman’s wing, responsible for collecting waste plastic. The students in schools across Tamil Nadu too do their bit by collecting waste plastic from their homes and neighbours and bringing it to school, the schools, in turn, send it to the authorities concerned for recycling the plastic into the material to build roads.

These roads have already been built in almost 11 states in India. “Minutes before your call, I received a call from West Bengal too, enquiring about the roads. They want to build such roads there too,” says the overjoyed Professor.

Professor Rajagopalan Vasudevan says that he is thankful to our former President Abdul Kalam for encouraging him to go ahead with the idea. “I shared my idea with our ex-President Abdul Kalam and explained the whole process to him and he encouraged me to go ahead.” He has also been awarded the Padma Shri, the government’s fourth highest civilian honour for his innovation. 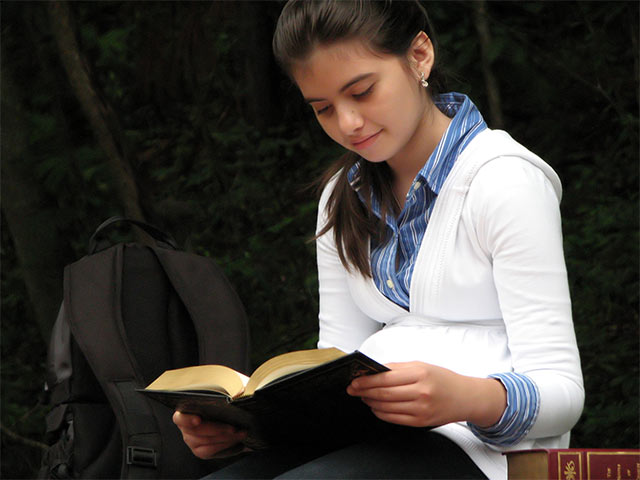