HotFridayTalks
Home Culture Clock Ticking On Tiktok – Is The Ban Of Any Use? 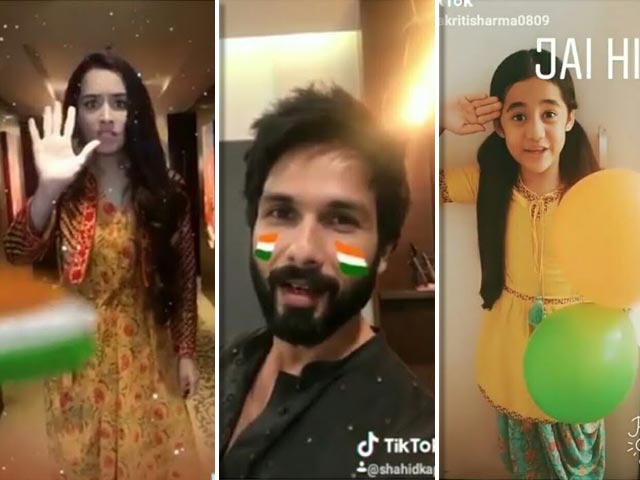 While we know, we don’t have to introduce TikTok to you; the recent development is that Indian lawmakers are trying to get TikTok banned. That is right folks- the safe haven of all the underrated actors spread throughout the country where they could go to teach Salman or Akshay or Shah Rukh how songs are really lip-synced or emotional scenes are really cried out, is now being targeted for a shutdown, posing claims that it has encouraged practices that are culturally degrading among the commoners.

Some lawmakers in India requested the government to take immediate action against the app and turns out the government was actually listening! According to reports, after a Nagapattinum lawmaker Thamimun Ansari raised the issue in the Central Legislative assembly, Information Technology minister of Tamil Nadu, M.Manikandan assured that the State Government will recommend that the TikTok app gets banned in Tamil Nadu.

As much as watching grown up men cry under the shower lip-syncing to “Deewano Sa Haal Hua” should be reason enough to get rid of this app, the actual concern is far graver. Tiktok has an abundance of harmful and explicit content on the platform, and more than often the “creators” of those do not even face any consequences. The problem is not of India solely. Even though in India alone the app has over twenty million active users, the count goes way too high up when the rest of the Asia is taken into consideration. The app is highly promoted by celebrities in East Asian countries like Korea and Japan and even though a lot of the videos uploaded tend to be harmless, the ones that do cross over to the other side are seriously threatening. Apart from sexually explicit content, there have been numerous cases of cyber bullying on TikTok, which has already made one person in this country reportedly commit suicide.

But the real question is, whether the app should be held accountable for all the blame or should we refocus our concern on what exactly the mental topography of the youth of today is slowly turning out to be. Yes, to an extent the app does owe a responsibility to not allow the broadcasting of such potentially harmful content on its platform. But how much can a community guideline of an app regulate a person’s mentality?

Even if Tiktok stops allowing these people to post such content, they are going to find another outlet, another platform to substitute it. Maybe banning the app would put a temporary hold on this kind of behaviour, but unless we address the bigger picture, no matter how many apps and platforms get abandoned, the problems will continue to survive!

The Qualities That People Look For In Their Dating Partner