HotFridayTalks
Home Culture Why We Cling On To Useless Superstitions 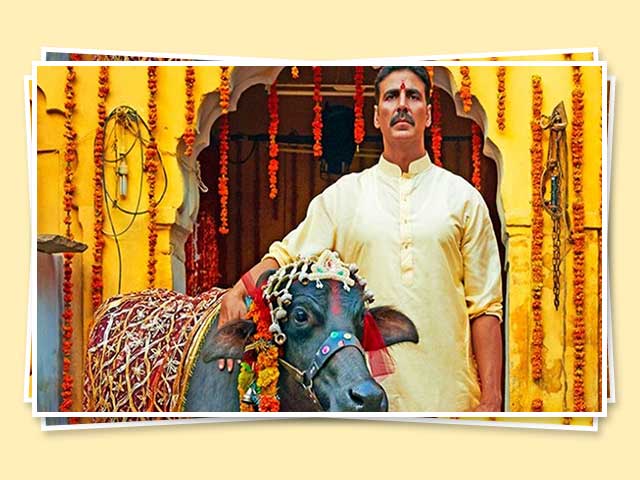 We are educated. We may be pursuing further studies or working as white collar professionals. Some of us may be engaged in more creative pursuits. But all of us believe we are rational logical human beings, taking decisions based on reason and truth. And yet, we flinch is someone sneezes when we are about to leave the house. We may hesitate for a few seconds if a black cat crosses our path.

But why does this happen if we pride ourselves us rationalists?

Researchers from the University of Chicago Booth School of Business recently examined this phenomenon in a study and they found out why smart and realistic people often believe in irrational things. The researchers describe a notion called acquiescence, or the human tendency to identify irrational thoughts but simultaneously avoid correcting them. It’s during this this type of decision that our sense of intuition tends to prevail over rational thought.

Another reason is growing inclination towards superstition when you feel out of control over a situation. We bribe God with charity and have spoonful of sweet curd before exams because we feel unprepared and know in our hearts that we could have studied better. We add that extra one rupee on gifts on auspicious occasions because we may be less sure about our own efforts.

This living under constant self- doubt and insecurities has urged people towards blind beliefs. A business will do well because of an enterprising businessman, not because there is a totem of lemon and chillies outside his office. Yet, he continues to follow such irrational practises because he has been conditioned into believing them. Some random co-incidence among family or friends must have re-inforced his belief. That is how such superstitions have become a part of our daily culture.

But, these practises are very harmful in modern life. Believing that women on periods are taboo and should not be allowed in temples is one such instance. Protests took place all over India, and some religious sites saw the fault of their ways.

Other such instances hamper human potential and capability. We need to rise above these archaic practices, and embrace modern thought processes. For instance, in Akshay Kumar starrer film Toilet, EkPrem Katha, rural sanitation has been emphasised over irrational customs. Cleanliness is as, if not more, important than tradition.

So, the next time you do something out of habit, check yourself on the rationality measure.