HotFridayTalks
Home Culture A Chess Board That Comes To Life 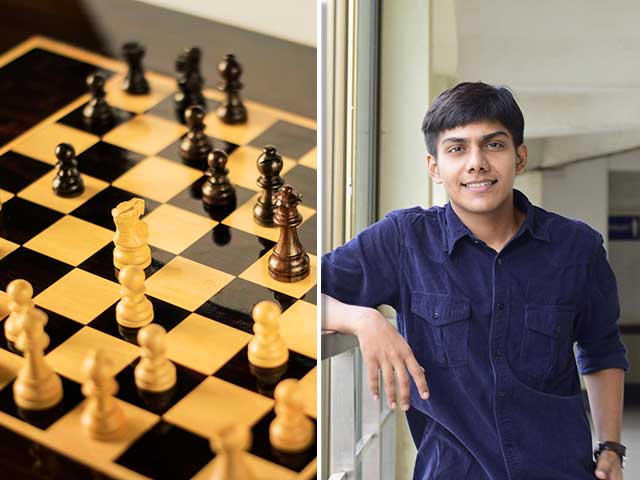 Aatur Mehta and Bhavya Gohil were in first year of their engineering course in Somaiya College in Mumbai. They used to spend their leisure time together building hobby projects. This was the beginning of a pet project, Square Off, that would take them around the world.

While still in their second year of college, they were tinkering around in the innovation lab, when the Chairperson of the National Association of the Blind suggested that they build games for the blind. The idea was to build online chess model for the blind, but with physical apparatus as they cannot play digital games like others.

It took a year, but the duo came up with a prototype under the name of Square Off. The chess pieces seem to move automatically, like a game of chess in Hogwarts. The sight was so impressive that they were invited to Maker Faire Rome, Italy in 2014.

The response was so overwhelming that the team build six more prototypes in a short span of 18 months. This chess board is so enchanting that it has found a traction among the commoners too.

So, how did two young students make this magical piece of chess?

Aatur says, “We did a US based crowdfunding campaign on Kickstarter in 2016. We are the highest crowd funded gaming startup in India. Till date we have raised approximately half million US Dollars via crowdfunding with approximately 2000 pre-orders from 70+ countries.”

On the nature of crowdfunding in India, he adds, “I think people are not much aware of what crowdfunding is. Also, they are used to buying from online platforms like Amazon and Flipkart. It’s very difficult for a hardware startup to sustain in India when every VC wants to fund a software startup.”

Market of Chess enthusiasts in India is huge. In fact, India is one of the top countries with Chess playing population. Right now, the product is design and priced for the US and EU market. They will soon launch an Indian version of this product.

The game is meant not only for the blind, but also for coaching students in chess. You can watch live international games by connecting the game to a television or computer. So, when Viswanathan Anand makes records and wins laurels, you can watch his game live.

Square Off could truly be the future of board games. Imagine how awesome it is when the pieces are moved remotely by your friends while playing Ludo, Snakes & Ladders or Scotland yard even when you are not together.

In the times when digital is causing alienation among people, Square Off has made it easier to bring people together over a game of chess.

Read Also: The World Is Adopting What India Seems To Be Forgetting 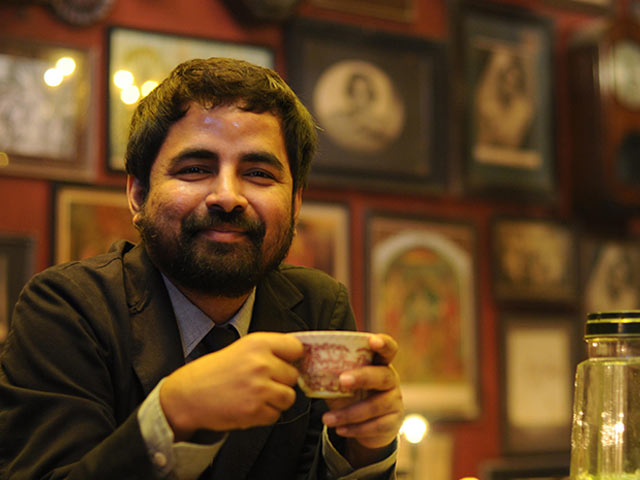 If You Don’t Know How To Wear A Saree, Shame On...