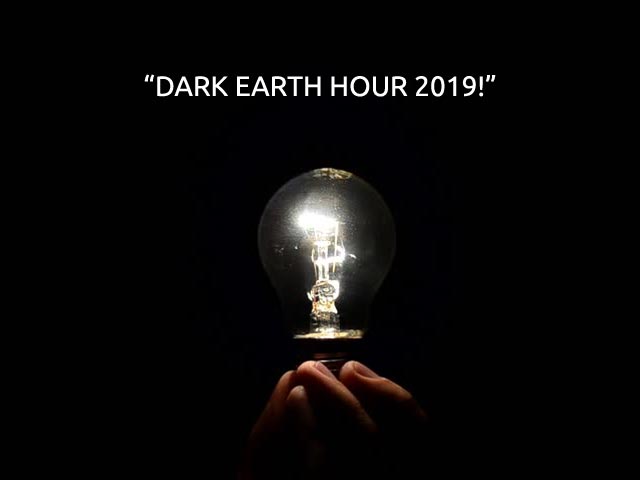 Do you recall those times when the whole locality would have a power cut and the only means of light were the moon and the lamp! Yes, those days were really something. Do we get that now? We do but rarely. But what if the whole world plans on to switch off their lights for some time and take part in conserving the ecosystem. Well, that is going to be lit!

Tomorrow, on Saturday 30 March 8:30 p.m. local time, skylines around the world will go dark as millions of people celebrate #EarthHour to show their commitment to protecting the planet 🙂 This is our chance to switch off and speak up for nature. #Connect2Earth

As we observe ‘Earth Hour’ every year, or at least we are asked to observe it, this year, the big landmarks from Burj Khalifa to Sydney Opera House kept their lights shut for an hour on Saturday to observe the ‘Earth Hour’. As it is very clear that this generation could definitely help preserve the already falling ecosystem and the problems related to it, the green group WWF had taken the initiative of making the influential landmarks do their job at educating the common people. The thirteenth edition of ‘Earth Hour’ was rather a celebrity show, don’t you think? These landmarks are very important tourist areas which can always attract millions of people and spread awareness so a really good thought on WWF’s part, isn’t it?

There have been warning about extinction and the escalation of matters concerning the ecosystem but none were paid heed to, as expected from human beings. As the world is facing tremendous climatic changes and to add to that, several back boned animals are on the verge of extinction, thanks to greedy humans and their reckless behaviour, we could always take a step back, rethink and join the movement of power conservation, and prevention of unwanted power usage. There’s nothing more empowering than to save your mother Earth. Also, dying is not an option, and survival only depends of helping one another!

The ‘Living Planet’ reports had been way too serious and focused on how the Earth is moving towards series of miseries due to the carelessness of its citizens. The landmarks that joined the Burj Khalifa and Sydney Opera House include Eiffel Tower, Acropolis in Athens and New York’s Empire State Building. Quite a good line up, isn’t it?

So on this last Saturday, that is the 30th of March, the big tourist areas are did their bit and help the ecosystem with something which is definitely better than nothing. As the ‘Earth Hour’ day just went by, what is your resolution for the same? 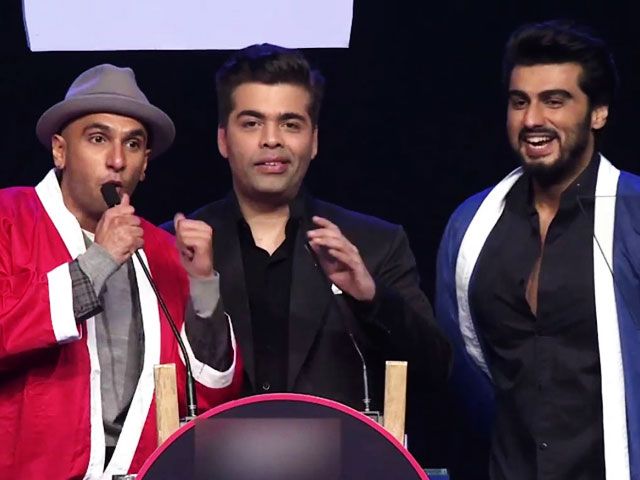 Why India Needs A Tradition Of Roasting, Like The Americans