‘Virat Kohli is said to wear patriotism up his sleeves’ has been the prominent line being used nowadays by reporters. Do you agree to that statement? If you ask me, I would have to agree that this is a habit the cricketer has been seen to maintain throughout his career and hence has come out shining through patriotic advertisements for brands such as Manyavar. Manyavar has been known not only for their Indian designs but also their unique advertisements, a lot of which has starred the very popular Indian Cricket Team Captain Virat Kohli. Twitter has been taken by storm as Virat Kohli posted a video on Instagram kick starting the #VeshBhusha campaign!

When was the last time you went to watch a film inside the cinema theatre? Before standing up for the national anthem, did you not notice the recent most advertisement by Manyavar? This advertisement if you haven’t watched it yet, is about some children who quote the great freedom fighters to their parents and convince them to put on Indian attires and come down to salute the Indian flag on the occasion of Independence Day. A brilliant effort has hence been made by Manyavar to celebrate and instil patriotism among the common man!

Thank you @virat.kohli for the nomination to sport our #VeshBhusha on the occasion of our Independence Day. I nominate @rajkummar_rao to join me. @ManyavarMohey @pracharmedia

Virat Kohli’s entry into this campaign gives it a complete turn though! A figure like Kohli taking to social media to begin this campaign is supposed to make people sit back and take a more serious look! The cricketer also went ahead and tagged Rishabh Pant and Shikhar Dhawan to wear Indian clothes and celebrate our 72nd Independence Day and Dhawan has readily accepted this challenge and has posted a picture on his social media.

#Veshbhusha will unite us all this Independence Day. I have nominated @shikhardofficial, @rishabpant and would love to see all of you join us. 😀 Share your Swatantrata Diwas look on social media. Don't forget to add #Veshbhusha. 😊 #JaiHind

Honestly, the rising popularity of handloom brands, our own indigenous clothing styles and now these campaigns are very unique yet powerful ways of bringing a nation of people closer to each other. Using celebrity figures who actually believe in such ideologies leave a heavy impression on audiences and perhaps motivate them immensely. Virat Kohli through this message has not only acted as the loyal brand ambassador of Manyavar as a brand but has also taken out an important message of feeling for one’s nation. Kohli even started off his message on Instagram by quoting a famous line by Subhas Chandra Bose!

As citizens of our country it is our responsibility to know our freedom fighters and be proud of what we have achieved as a nation. There have been disputes and we still have a long way to go, but perhaps for the common mass, messages and motivational voices such as these create a huge difference!

It is impossible to realise the true impact these campaigns have on people in general, but we can only hope that if challenges have created storm on social media in the past, some challenges might just motivate patriotism as well! 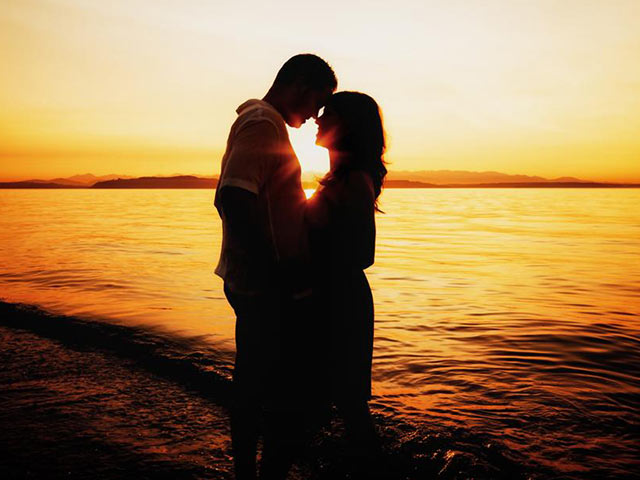