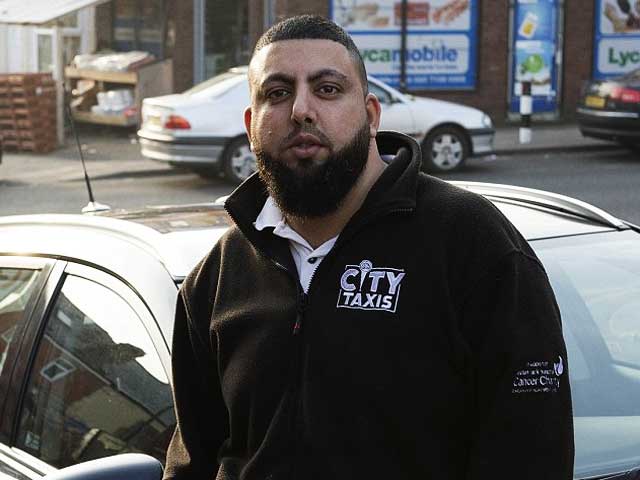 Belonging from a country that once used to be a single one, the features, hair colour, skin colour, and colour of eyes are very close for Indians and Pakistanis. So much so, that my husband and I, often get into these hushed up debates trying to gauge if that chap behind the cash counter is a guy from India, or he is from the other part of the forbidden country. We turned it into a game soon. After we have had our derivations, we would politely walk up to the concerned people and ask where they are from. Needless to say, sometimes I win, and sometimes he.

Brotherly Love Felt By Indians And Pakistanis For Each Other

After we got people talking merrily about it, we popped the question to some. “Have you ever been mistaken for a Pakistani/Indian?”

We received some of the most heartfelt replies. Rafique Ahmed, a cabbie, replies, “I was mistaken to be Indian many times by natives, here. For them, we have similar features. If they ask, I explain that we look similar because we are like brother-countries.” We were yet to soak it in, when Amreen Khan divulges, “Co-incidentally my best friend from high school looks quite identical to me. Her name is Gurpreet Gill. A lot of people ask if we are sisters. We just nod to them and smile at each other.”

Sanjeet Arora, a student who works at a café for some extra bucks, says, “Yes, sometimes people think I am a Pakistani. I don’t feel bad about it at all. Why should I? After all they were a part of India, and we were all same before the political division”.

Exceptions Still Remain… And The Hatred Continues Across Oceans

Amidst some Indians and Pakistanis, we also found some people who are not really happy being identified as someone else than their nationality. Alam Sabri works at a local store in Ilford. His reply was, “I am a proud Pakistani. I don’t like to be identified as an Indian. Yes, people here think I am an Indian. I correct them immediately.”

Few things bring a smile on our face like a story of camaraderie between an Indian and Pakistani. Although, there are countries who are still building walls across borders, the world is headed toward becoming a cosmopolitan stage. With such a framework, we can be optimistic about the dissolving cultural barriers, and embracing each other without being judgmental about their nationality.

Sukkriti Nath Tells Us What Inspired Her To Write Her First...