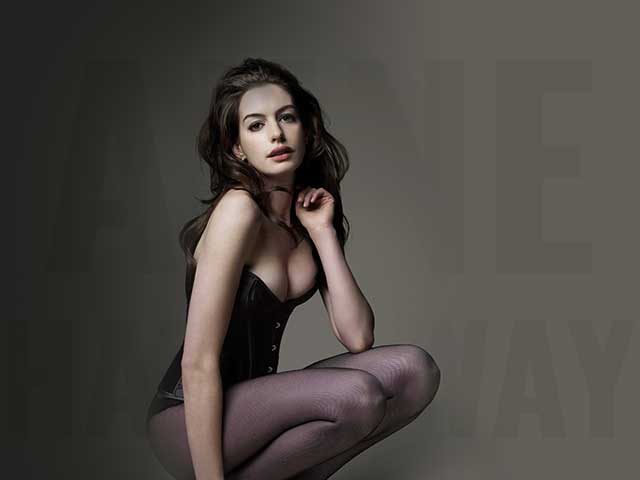 Private images of actor Anne Hathaway were all over the social media Twitter, Reddit and Tumblr. After pop star Miley Cyrus it was Anne Hathaway’s turn to be attacked online. However, private pictures of celebrities being leaked is not relatively new as it has happened earlier too in 2014, when nude pictures of different celebrities like Kim Kardashian, Selena Gomez, Jennifer Lawrence, etc., were posted all over the internet after hacker attached their iCloud account. The whole hacking episode was then termed as “The Fappening”

Closer home, Bollywood stars too have faced some embarrassment with their personal images being leaked. Radhika Apte’s naked scene from Parched was leaked before the release of the film. Katrina Kaif’s private holiday pics that were taken in a bikini in Ibiza along with her former partner Ranbir Kapoor went viral. Though Katrina looked stunning in the bikini. Kareena Kapoor and Shahid Kapoor’s private pictures where they were seen passionately locking lips created quite a sensation when it was leaked.

With all the leaks doing the rounds, online safety poses a serious threat to reputation of celebrities, unless if you are Paris Hilton or Kim Kardashian!

Stangen – Taking India’s Love For Beer To A Whole New...