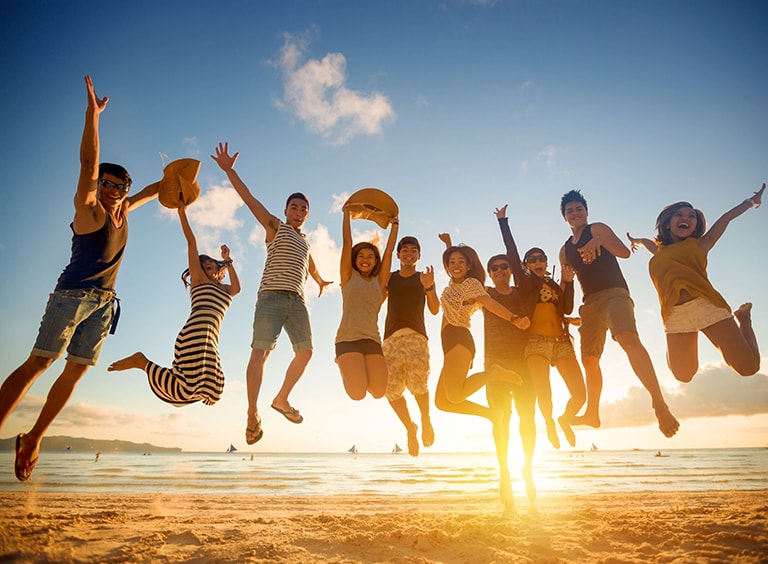 Today’s youth, they say, has zero tolerance, that could be the reason why more and more youngsters are turning activists of different sorts, in the most creative ways. They don’t believe in the need  to scream their lungs out on the streets just to be heard. While social media gives them a platform to put their cause across and even raise funds, they’ve adopted new methods of live demonstrations too, ranging from flash mobs to art or even something as bizarre as glitter bombing! Some gay rights activists actually bombed a counselor with glitter and the poor guy had to spend the rest of the day attending meetings covered in glitter! 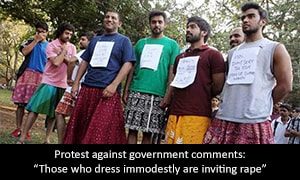 There was a time when you needed to be 35 to 40 to start your own business but not anymore. Today’s entrepreneurs are even as young as 16! While technology plays a huge factor, it’s also because of the changing mindset of big companies which accept people in their twenties as their CEOs. The youth today are also ready to take risks and are not afraid of failure. All those who have watched the cringe pop star Dhinchak Pooja (not exactly an entrepreneur but definitely a risk taker!) would agree to that!

You have a tear or hole on your shirt? No problems just rip it more or make the hole bigger. Yes that’s right! This generation seems to be impressed with distressed (read torn) clothing while the older generation is baffled by it! They can’t seem to understand why anyone would pay a fortune for torn clothes. Actor Ranbir Kapoor’s father, Rishi Kapoor is one of them and this is what he had to say about the latest trend: 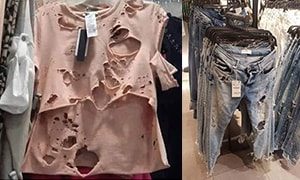 Netflix is the new cool. The convenience of using Netflix is one of the reasons that makes it so popular with the ‘everything instant’ generation.  It’s also a cool way to hang out with friends, binge watching shows together.

While the moral police are debating on whether live in relations are good or bad, the younger Indian generation has welcomed the concept with open arms. For them it’s a way of getting to know their partners before they take the plunge into marriage. And luckily  for them, living together has  been legalized in India and it’s no longer considered a crime to live – in with your partner. 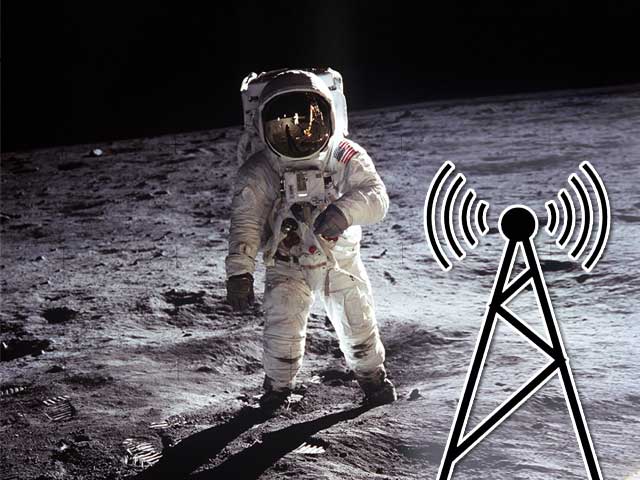 Soon You May Be Able To Make A Call To The...