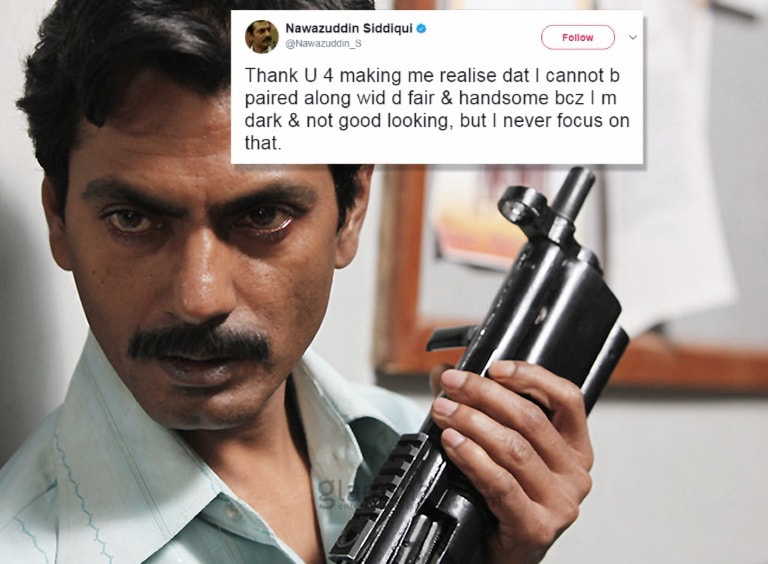 Racism is so deeply entrenched in our society that even though we may claim to believe in inequality, unknowingly we could be speaking a language of discrimination. Our popular culture of movies and books has done a lot to draw attention and resolve the issue, like the spin bowler ‘Kachra’ in Lagaan.

And yet the talented and acclaimed actor NawazuddinSiddiqui was compelled to tweet about the racism in the film industry. It is a reflection of the prevailing parochial mindsets and value systems in our society.

Let’s begin with our words. Here are 7 racist things we need to stop saying right now.

1. “I’m not racist because I have friends from other backgrounds”

This statement carries little logic. We need to stop parading people from other races or coloured as accessories and examples of our benevolence. Having a friend or any relation with a person from other race does not imply the absence of wider societal issues.

2. “He is good, but he is an exception to their kind of people”

Accepting the goodness of one person as an exception to the rule relating to others from his group is only an indirect way of being racist. There are good and bad people in all races and communities. The character of a person is a matter of his upbringing, not his genetic background.

3. “Racism is not a problem anymore”

This is a lie because people are still treated differently. They may have entry to all public places, and we may not openly discriminate against them. But the issue manifests covertly. For instance, when the Right to Education Bill was passed, rich parents had a problem as their kids would be forced to attend school with children from poorer homes.

4. “The issue is economical, not social”

The two are not separate. They are poor because they have been denied social and financial opportunities since many generations. So reducing the problem to money matters is to take a very short view of the issue.

5. “I like to stay away from such political problems” 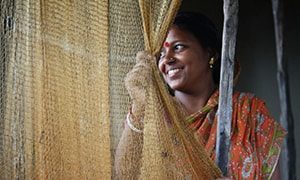 Ignorance may be bliss, but it does not absolve us from our responsibilities. We need to open our minds and hearts for genuine equality.

It is only with changing our words and attitudes will we genuinely work towards and equal society.

The Bridge Between Science And The Law Of Attraction