HotFridayTalks
Home Culture 3 Of The Most Inspiring Quotes By Our Very Own The Rock... 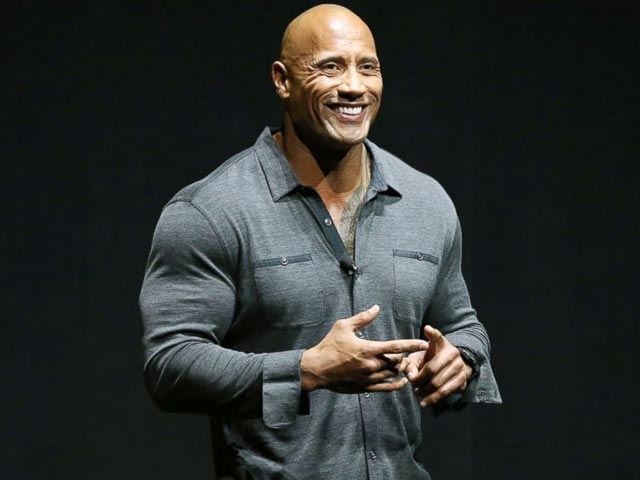 Everyone loves The Rock! For his crazy personality, for his passion, for his immensely fit body, for everything he is and for the kind of movies he does. In fact, his latest, Fast & Furious is releasing today. But not many love him for his wisdom which is honestly unfair. You may not have noticed, but some of the quotes spoken by Dwayne Johnson are life-changing level inspiring. So, he is not just muscles and style, he is also all wisdom and intellect too. Here are few of his best ones!

“Blood, Sweat and Respect. First Two You Give, Last One You Earn”

Now that sounds exactly like him! Also, it is so true. You have to give you blood and swear in order to earn respect from others. Meaning, there is no alternative to hard work. If you want to succeed, if you want to be respected in the society, you must work very hard. Nobody will just respect you for who you are. Respect is EARNED by the things you do. And doing things often mean lots of hard work (sweat) and sacrifices (blood). And that’s exactly what The Rock has done. His next quote just proves it!

It is all about belief and conviction. You must have faith in yourself and in what you do. That faith will help you carry on with your journey and ultimately achieve your goals. In 1995, all Dwayne Johnson had, was 7 bucks and nothing else. He was just another broke young man. But he decided then and there that he will change this. He had faith in himself and he believed in his journey. That’s why he was able to tell himself that one day he wouldn’t be broke. And here we are today; Dwayne Johnson is undoubtedly one of the richest actors in Hollywood.

“Let Actions Do Your Talking For You, (Unless You’re Telling A Good Dirty Joke)”

This quote by The Rock is just as solid as him. It doesn’t sound very important but actually, it is the very basis of life. A person’s pride will always take them down. Thus, never become too arrogant or proud of what you achieve. Be extremely humble and let your actions to the talking for you. Sooner or later, people notice if you have done something worthwhile. While imparting such an important lesson, he also went on to say that do not stop if you are telling a good dirty joke. The Rock has a great sense of humour and with this; he just wanted to reassert the importance of humour in life. Along with humility, what you also need to is the ability to laugh and take life lightly.

When The Rock was at WWF, he used ask us “Can you smell what the Rock is cooking?” Well, we definitely couldn’t. We never knew there was so much wisdom cooking inside his big, strong, and handsome head. 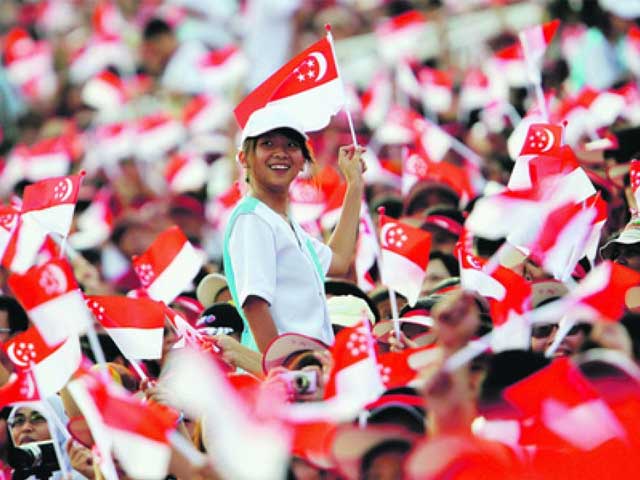 Singapore Government Got Extra Money, So It’s Giving It Back To...