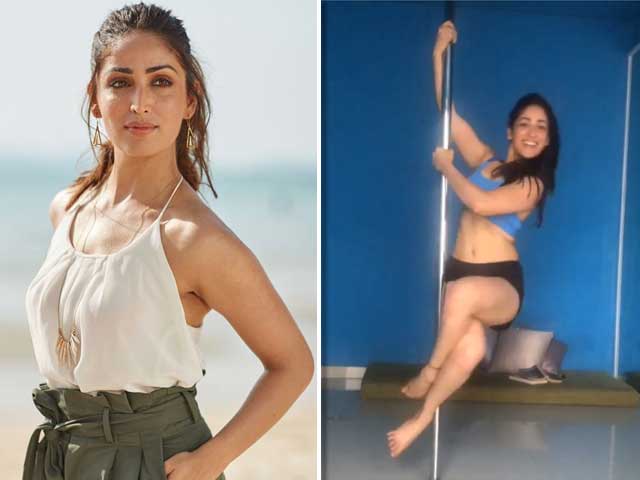 Actress Yami Gautam has lately been sending the temperatures soaring with her latest dance moves. This is not any dance move for her film but dance moves to keep herself fit. Yami joins the bandwagon of actresses who have taken up pole dancing as a fitness regime.

The ‘Kaabil’ girl has given all her fans serious fitness goals by posting her work out videos on her Instagram account. Pole dancing is what she has a taken a liking to lately to keep herself fit.

Jacqueline Fernandez had to learn pole dancing for a song Chandralekha in her film, A Gentleman. That was her first brush with the dance form but Jacqueline took to the dance form and made it her regular exercise routine. She does the pole dance regularly to stay fit. That’s not all she even taught Varun Dhawan some cool pole dance moves!

Esha Gupta Is Known For Her Svelte Figure

Doing some monkey business with my pretty @lanaroxy

Another actress who takes keeping in shape seriously is Esha Gupta. She’s known to be one of the fittest actresses in the industry and she works very hard to maintain that shape. She was last seen in Milan Luthria’s Ajay Devgn starrer Baadshaho. She posted a picture of herself where she is seen stretching for a pole dance routine. She captioned it; “Doing some monkey business with my pretty @lanaroxy,” Esha captioned the video, tagging her pole dancing instructor, Roksolana Chubenko.

Malaika Arora Casts A Spell With Her Pole Dance Moves

Rocking the pole again on the most sensuous episode of India’s Next Top Model. Watch me every Saturday at 7pm only on MTV. @Mtvindia…… catch today’s episode!!!!

When Malaika Arora posted a video of her doing the pole dance, the video instantly went viral and why not? She not only looks stunning in the video but makes pole dancing look like a cakewalk! Her moves are sensuous and that’s the reason all the viewers went gaga over it. She’s another fitness freak who believes strictly in staying in shape.Pole dance is one of the ways she maintains her shape.

Pole dancing is a great way to work on your fitness. It’s not only a great form of exercise but a whole lot of fun too, that’s the reason it’s gaining popularity among our Bollywood beauties. 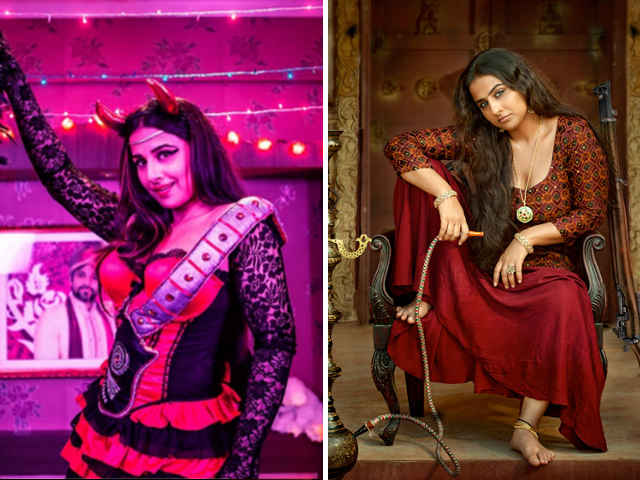