The last time Ajay Devgn’s social media accounts were hacked in 2016. BUT the fun part was that hacker was none other than his daughter Nysa. Nysa had taken over both his Twitter and Instagram accounts. The father and daughter duo were spending some quality time with each other and the teenager used her dad’s accounts to post random statuses and updates. “Okay so me and my dad are going on this trip and I’m gonna takeover his social media so like – Nys,” tweeted Nysa from Ajay’s account.

But this time it seems like Ajay’s account has been hacked for real! Just a few minutes back Ajay’s official Twitter account said, “ Kajol not in country.coordinate with her on WhatsApp.” This was posted along with Kajol’s mobile number!

Soon after the post was up, Ajay’s fans and followers sent him messages asking him why he had posted Kajol’s number in public and some even asked him if his account was hacked. One follower even asked him, “ Sir pagal ho gaye ho kya aap!” (Sir have you gone mad?).

While HotFridayTalks.com tried to get in touch with Ajay’s spokesperson, they were unavailable for comments. Hope Ajay knows his account has been hacked and solves the problem soon.

There have been many incidents of celebrity social media accounts being hacked earlier too and seems like Ajay is the latest victim. However, we’re not yet sure whether his account is actually hacked or Ajay has posted the message by mistake. 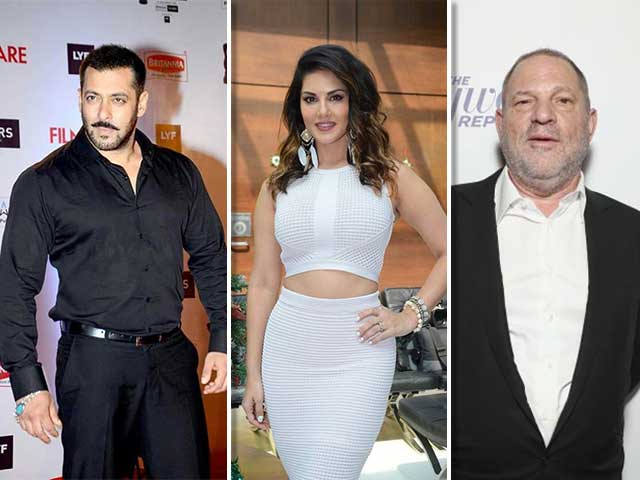