HotFridayTalks
Home Celebrities Who’s Role Is Vicky Kaushal Playing For His Next Biopic? 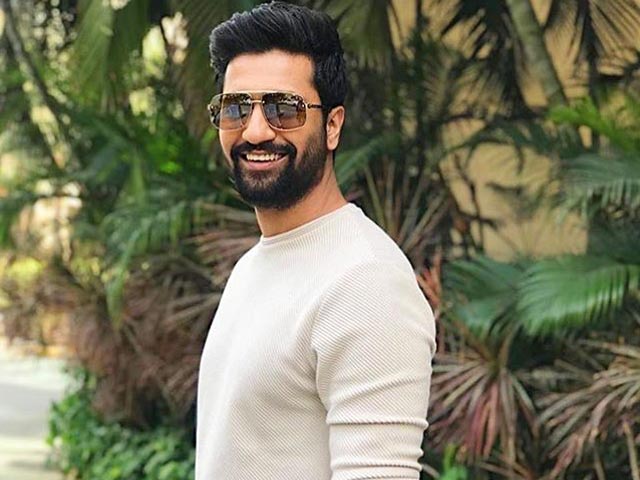 As per sources, Vicky Kaushal is confirmed to be playing the role of Shaheed Udham Singh in a biopic directed by Shoojit Sircar. Udham Singh was a Punjabi revolutionary freedom fighter who is best known for assassinating Michael O’Dwyer to avenge the Jallianwala Bagh massacre in Amritsar in 1919. O’Dwyer was the Lieutenant Governor of Punjab of British India in 1940. Also known as Shaheed-i-Azam Sardar Udham Singh, he was convicted for murder and hanged in 1940. Though there have been mixed reactions to his actions, he is widely known as a ‘freedom fighter whose actions represent the pent-up fury of the downtrodden Indian people’.

The as-yet-untitled project marks the first collaboration between Shoojit Sircar and Vicky Kaushal. Sircar has been reported saying that Vicky Kaushal was the ‘obvious’ choice for the role, which was earlier supposed to be taken up by Irrfan Khan. He points to Kaushal’s earlier movie and character experimentations and tells us about his need to look for an actor who would be completely devoted to his role. Moreover, the movie is based on a Punjabi man so he would like a Punjabi boy to play the role with authenticity.

Sircar also reportedly clarified the reason as to why Irrfan Khan would not be able to do justice to the role at the moment. Though Khan is recovering well from chemotherapy for neuroendocrine tumour, he would be unable to take on the physical strenuousness that the role demands. However, Irrfan Khan and Shoojit Sircar will be soon seen working together on another movie.

An absolute honour to be roped in to play Shaheed Udham Singh, in his biopic to be directed by @shoojitsircar sir… the man who was sitting right at the top of my wish list of Directors to work with. Can’t wait for this journey to start next month. Produced by Ronnie Lahiri. ਵਾਹਿਗੁਰੂ 🙏

On the other hand, Vicky Kaushal is extremely excited about his new role. He was particularly appreciated for his roles in his previous movies, “Uri: The Surgical Strike”, “Manmarziyaan”, “Sanju” and “Raazi”. He reportedly described the prospects of working with Sircar as ‘a dream come true’, as he has always been an admirer of Sircar’s portrayal of his movies. He also added that the feeling will take some time to sink in as it is a huge honour to be working with such an accomplished director. He has been reported saying that Sircar’s eye for the story and the character (of Udham Singh) is absolutely beautiful.

As of now, the shooting of Udham Singh’s biopic will begin in April and is slated for release in 2020.

Ekta Kaul And Sumeet Vyas Are Getting Hitched And How!