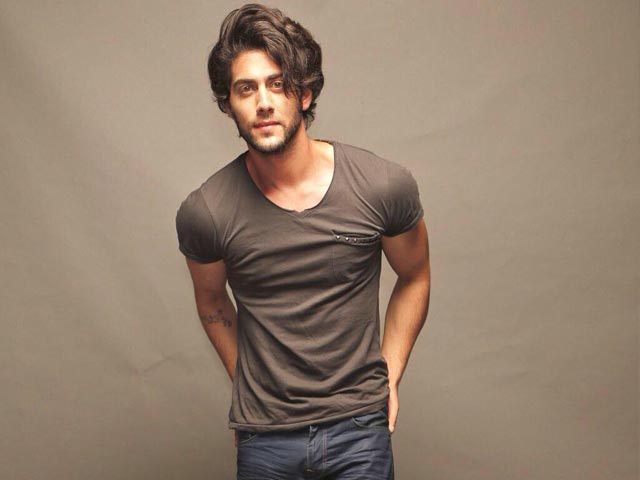 After giving us numerous musical hits and earning a name worldwide, music maestro, AR Rahman is all set to make his debut as a film producer and writer.

The next question obviously on everyone’s mind is what is the movie that Rahman is writing all about and who are the actors? Well, since Rahman lives music, it is no surprise that his debut film as a producer will be about a subject that is close to his heart! The film is about music and is titled 99 Songs.

99 Songs is about exactly that, about 99 Songs! The film is a romantic musical film. It’s about the art of music and the self-discovery of a struggling singer who aspires to be a successful music composer. Rahman describes 99 Songs as “A young, passionate story with music in its soul.” While Rahman is producing the film, it will be directed by Vishwesh Krishnamoorthy, previously known for directing MTV’s Bring on the Night and The Dewarists. Rahman has also composed the original score and songs for the film. While Ehan Bhat has been signed as the male lead in 99 Songs.

Who is Ehan Bhat?

The handsome hunk Ehan, will be playing the male lead in 99 Songs and is sure make many hearts break. He will play a struggling singer who wants to compose his own music someday. Rahman introduced Ethan on Twitter as his male lead and he also wrote that he hoped the audience would respond positively to the actor’s performance.

While acting on the big screen is new for Ehan, acting is not something new for this young man.Ehan Bhat is a model and has been a part of television commercials like the Rajnigandha TVC. Watch him in the commercial right here.

Hailing from Srinagar, Ethan was chosen from among over a thousand young men who auditioned for the role. He must have done something extraordinary well at the audition to have been chosen by one of the finest musicians in the world to play the lead as a musician.

Edilsy Varghese plays the female lead. Both the actors were then trained in KM Music Conservatory, a music academy founded by Rahman, besides attending exclusive acting workshops.

Know What Salman Khan Does When He’s Not Sleeping?