HotFridayTalks
Home Celebrities When Shah Rukh Khan Was At His Wittiest Best At A Recent... 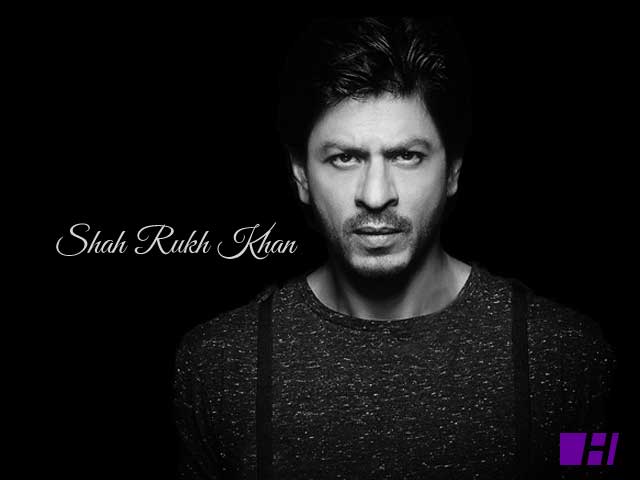 During a recent media interaction at the event to announce an award function, Shah Rukh Khan was at his wittiest best! He answered all the questions asked to him by the media diplomatically at the same time adding a touch of humor to it, while he also got his point across without being rude! Here’s proof:

When he was caught off guard about recently released movies!

When he proved he can play around with words!

When he was at his diplomatic best!

When he braced embarrassing questions about being late

When he praised himself with a straight face

Shah Rukh Khan always knows how to charm, he has a way with his words! 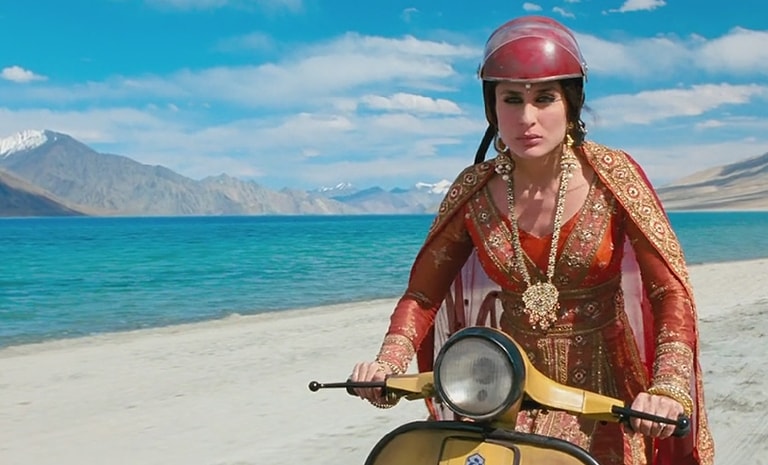 Did Kareena Kapoor Ride her Scooty to Ladakh?