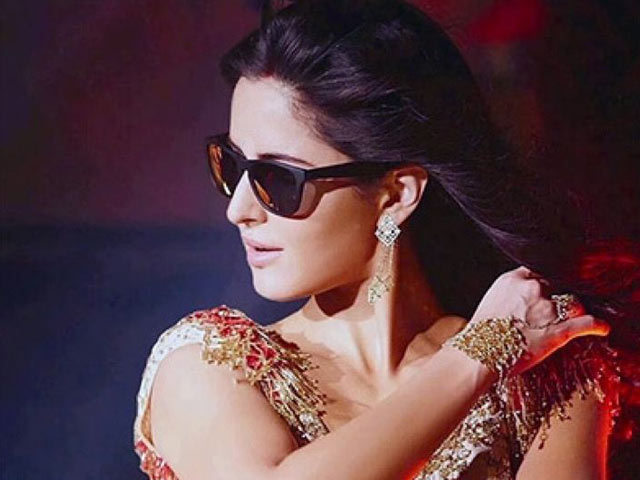 Katrina Kaif is soaring high on the Bollywood box office for her last movie opposite Salman Khan- Tiger Zinda Hain. It is of course nothing new for her; she has been one of the favorite Bollywood faces for quite some time now. Besides her acting and her beautiful physique, she does have some of the coolest dance moves. I don’t think we will ever completely recover from the much intoxicating song, “chikni chameli” or even “Sheila ki jawani”. Yes, she’s been the target of critics in these, but Kat is definitely taking criticism positively and taking item songs to a different level altogether.

Katrina is now engrossed in preparing for her role in the upcoming movie called Thugs of Hindostan, by Amir Khan. It also stars Fatima Sana Shaikh and Amitabh Bachchan. Her latest Instagram video has gone viral and shows the actress rehearsing some tricky mid air dance moves for this very film. With her in the movie it is okay to expect a steaming hot dance number. The song is choreographed by Prabhudeva and Amir Khan is likely to feature in it as well. Now we cannot wait for 7th November when it’s scheduled to be released.

Times when we swayed with Katrina!

this was another super hit song, choreographed by Parthraj Parmar and sung by Amar Arshi, Badshah and Neha Kakkar. It went viral and is perhaps a favorite dance number at every party and we have Kat to thank for it!

we are so used to seeing her in item songs that this was a fresh sight to soothe sore eyes. Sung by Amit Trivedi, her flowy pink dress sways with her beautiful moves and gives a familiar tug to our hearts. This romantic track is such a visual delight! And Aditya is absolutely charming in this one.

we couldn’t take our eyes off the screen much like Amir Khan in this song as well. Sung by Sunidhi, this is a badass Bollywood song where Katrina has not only shown how well she can groove but also she strips. All is good in the world again.

We thought nothing could beat Aish’s “Crazy kiya re” in Dhoom 2. But we were so wrong. Kat’s Dhoom machale bears testimony to this. She brings back flashes of her “Zara zara touch me touch me” dance number from Race to this and makes it all the more hot.

Katrina belly dancing is perhaps the best thing ever. Her moves, very Middle Eastern and choreographed by Vaibhavi Merchant are commendable, so much so that we don’t even look at Salman Khan.

dressed in super hot Marathi attire, Katrina’s dance number remains a favorite in clubs. Choreographed by the famous Ganesh Acharya, we cannot get enough of it.

Yash Raj films’ this epic romance stole some hearts and broke some. SRK and Katrina shared the screen for the first time and we cannot complain. We rooted for that couple in that movie long after we have left the theatre. But this song features a kind of street dance that only accentuates their chemistry with Kat’s super sizzling moves.

There isn’t anyone who doesn’t know the next line to “My name is Sheila”. The part where she is wrapped in a satin bed sheet has created history and since then there has been no looking back.

Katrina’s dance moves are a treat. Even in awards and other performances, energy resonates through her body and her moves making her a great dancer. If you haven’t checked out her latest dance numbers do it now, and you won’t regret it!

Read Also: 5 Professions Katrina Kaif Made Hotter, Thanks To Her Characters 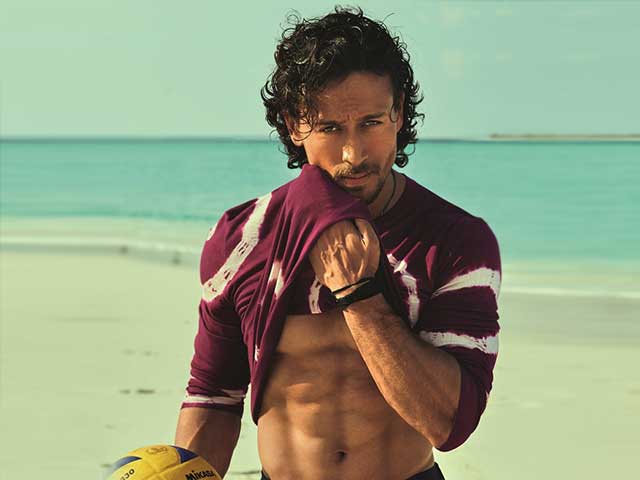 5 Moves Of Tiger Shroff Other Than Just Splits That Will...