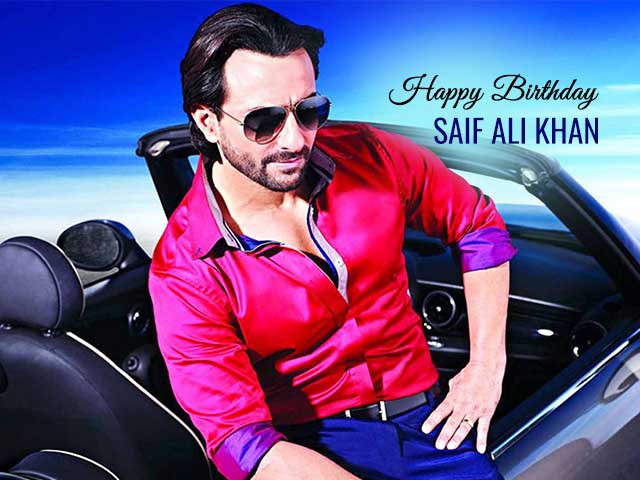 Lately, it’s Saif Ali Khan’s children, Taimur Ali Khan and Sara Ali Khan, who’ve been hogging all the limelight. The paparazzi have been going on a wild chase every time they make an appearance in public. Saif need not worry anymore though, as his time to stand under the spotlight is coming soon too. Three of his films are ready to release in the coming months. Let’s take a look at them:

Kaalakandi is set to release on 8 September, 2017 and has been directed by Akshat Verma. The film is a comedy drama and stars others like Amyra Dastur, Neil Bhoopalam,Deepak Dobriya and Kunaal Roy Kapur among others. The story of the film is interesting, as it unfolds in the course of one night in Mumbai.

Chef will be another comedy for Saif. It’s a remake of the Hollywood film that released in 2014 with the same name that starred;Favreau, Dustin Hoffman, Robert Downey Jr., Scarlett Johansson and Sofia Vergara etc.The Hindi remake starring Saif along with Padmapriya in the lead roles, is directed by Airlift director Raja Krishna Menon. The film was earlier said to release in July but was later postponed to 6 October, 2017.

Bazaar will also mark the debut of late actor, Vinod Mehra’s son, Rohan Mehra.Directed by Gaurav K Chawla, the film is set for a December 2017 release. The film is said to be a thriller and also stars Radhika Apte. Directed by Nikhil Advani, the film is set in the backdrop of the stock market.

With three films releasing back to back , Saif has a lot to look forward to in the coming months. Here’s wishing the coolest dad in Bollywood, all the best and a very Happy Birthday! 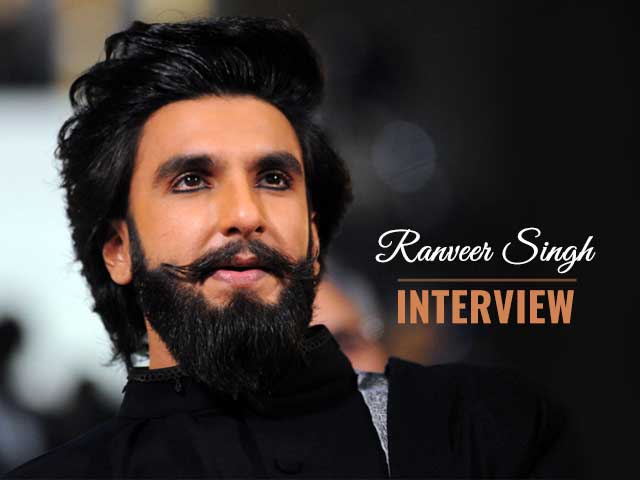 When Ranveer Singh Almost Gave Up During Padmaavat!