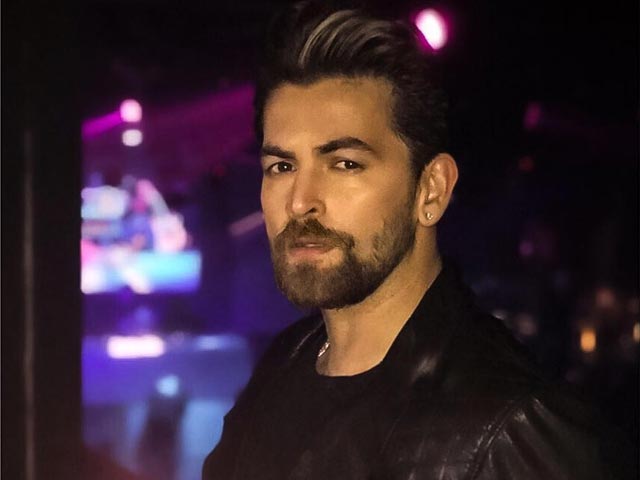 It seems like this is going to be a return of the native moment for Neil Nitin Mukesh. He has been active in Indian cinema since 1988. Most people remember him playing the role of a child artist in the 1988 movie, Vijay, and also in Jaisi Karni Waisi Bharni, which came out in 1989. His debut film, Johnny Gaddaar (2007), won him many critical acclaims, and we know that this actor has a lot of potential, even though his work has not achieved him much appreciation.

Lack of appreciation and commercial success has not bogged this actor down from persevering. If we follow his filmography, we can see that he has worked in many films which were not a commercial success, but his performance did not go unnoticed. Be it his performance as a supportive friend in New York (2009) or his impeccable acting as a fighter in Lafangey Parinde (2013), in which he starred opposite Deepika Padukone. He has also worked in a Tamil film Kaththi in 2014, and shows his potentials and versatility.

Just another feeling being directed by your kid brother. So much to learn each day. #Bypassroad @bypassroadmovie

2019 is going to be a new turn for Neil Nitin Mukesh as he will be playing a role which he had never explored before. He will be seen starring in his younger brother, Naman Nitin Mukesh’s directorial debut, Bypass Road. The role is a challenging one Neil as he will be walking into the shoes of a paraplegic. This thriller movie made Neil go through an immense physical transformation. He will also be seen in the movie Saaho, which will release in 2019 and he plays the role of a villain in the movie. That role demanded him to lose weight and his role as a paraplegic could not have him with a chiseled body. So the transformation was huge as a man on the wheel chair has to look like a diseased man.

The film had a hectic schedule as Neil said himself that they had to shoot sixteen to seventeen hours a day. Shooting action scenes on a wheel chair must have been really tough and challenging. With so much of heart and soul given into this movie, we are certain that this film can prove to be a blessing for him. What’s more, working with his baby brother has also proved beneficial for Neil Nitin Mukesh. A large part of the film has already been shot, and the film is all set to hit the big screens in 2019 itself.

What a great time shooting with these two bundle of talent. And let me add Beauty , both of them 😁❤️❤️ @sudanshu_pandey and @gulpanag on the sets of #BypassRoad pic.twitter.com/3jK7zkqsM1

This directorial debut of Naman Nitin Mukesh will also star other talents of Bollywood like Gul Panag, Rajit Kapoor, and Adah Sharma, and Bypass Road is a joint production of NNM Films and Madan Paliwal. This is probably the first time that Indian cinema will get to witness a paraplegic hero going for innumerable action sequences on a wheel chair, and we are certain that this film will open up paths of success for Neil Nitin Mukesh and his younger brother.

Did You Know Trump, Proposed To His Wife Melania, At The...