HotFridayTalks
Home Celebrities What New And Exciting Projects Are Coming Up For Nushrat Bharucha? 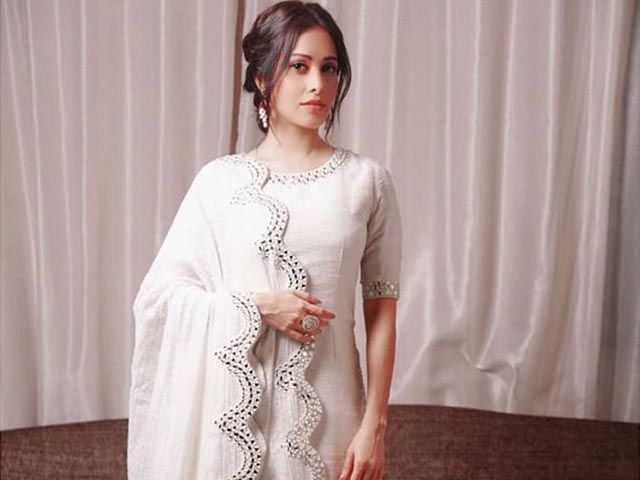 She is the one we remember as “babu”, and a lot of boyfriends picked that up for their girlfriends. She is the one who opened our eyes to the fact about how annoying we could get as girlfriends. She told us that it is not always good to be typical girls in handling a relationship, and that we need maturity as well. She is our very own Nushrat Bharucha, whose first step into Bollywood came with the movie Jai Santoshi Ma, which was directed by Ahemed Siddiqui. She was also seen Love Sex Aur Dhokha as the demure girlfriend who falls prey to the atrocities of her family, and in the end dies along with her husband.

Nushrat Bharucha’s claim to fame lies in the Pyaar Ka Punchnama series. The first instalment came out in 2011, and Nushrat was paired opposite Kartik Aaryan, and they played a couple who were in a live in relationship. The movie, as well as the couple became so famous that very soon came out its sequel, Pyaar Ka Punchnama 2 in the year 2015. Here also, our babu was paired opposite Gogo, played by Kartik Aaryan. Then came Luv Ranjan’s movie Sonu Ke Titu Ki Sweety in 2018, which showed how Nushrat tried to break the bro code between Kartik Aaryan (Sonu) and Sunny Nijar (Titu), but failed finally.

Other than amazing commercial success, this pretty lady has been a part of the television series, Seven, produced by Yash Raj Films, and a few other advertisements too, and here are some of her upcoming projects that we are waiting for:

Nushrat Paired With The Vicky Donor For Dream Girl

This is going to be one weirdly funny movie which will feature Ayushmann Khurrana as the dream girl. And we are hoping our conjecture is right as the poster of the movie shows Ayushmann Khurrana seated on a bike, draped in a saree, with a veil covering his head. The worried look on his face adds to the humour of the film. Nushrat Bharucha will be paired opposite Ayushmann in this whacky comedy, the producers of which are Ekta Kapoor, Shobha Kapoor, and Aashish Singh. The movie will be directed by Raaj Shaandilya and will hit the big screens on 13th September, 2019.

The Jodi of Nushrat Bharuch and Rajkummar Rao was last seen in the movie Love Sex Aur Dhoka, which like its title, reeked of the realities of our lives. The duo will again be seen together in Hansal Mehta’s movie Turram Khan. This will be a debut for Rajkummar Rao as Turram Khan will be the first movie which is a complete comedy which the audience will remember for a long, long time. Turram Khan will be produced by Ajay Devgn, Luv Ranjan, and Ankur Garg, and the movie will take us to the town of Uttar Pradesh, and we would love to see the pair as a part of this interesting comedy. Turram Khan will be releasing on 3rd June, 2019.

Though not a lot, we are sure Nushrat will rock the big screens with her two upcoming movie and keep surprising us with more with each passing year.

EXCLUSIVE: Remo D’Souza Clarifies What He Had Actually Said About Race...