HotFridayTalks
Home Celebrities What Is Sunny Leone Up to These Days? 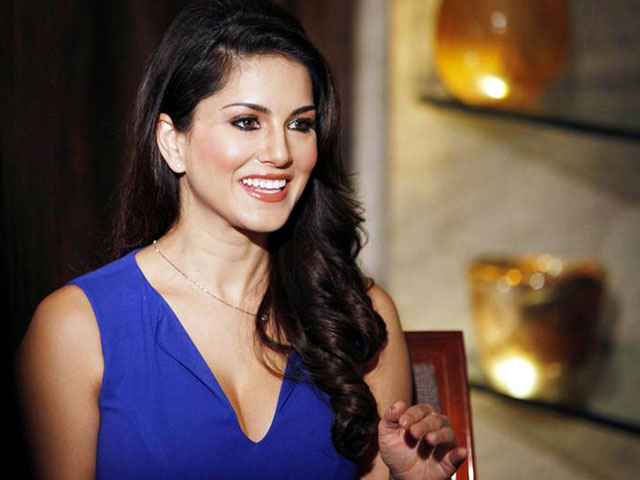 She was last seen in the movie Tera Intezaar (2017) opposite Arbaaz Khan. Post which her fans have really been waiting to see her in Bollywood. She will be next seen in the lead role in Guntur Talkies 2, which is an adult comedy, to be released this year.

Apart from this she will be seen a Tamil movie Veeramadevi where she will be playing the role of a princess warrior.

Other notable movies where she will be seen performing item numbers include Total Dhamaal and Dabangg 3.

This deserves a special mention as Sunny Leone will star in her own biopic series named Karenjit Kaur on Zee5. Her husband Daniel Weber will also be featured in the series as himself. This is being directed by Abhishek Sharma.

Amidst all the heights of success that Sunny Leone has reached in Bollywood she has also reached a new stage in her life when she gave birth to twin boys via surrogacy surgery. The couple had also adopted a girl earlier, named Nisha from Latur, Maharashtra. Speaking about her motherhood Sunny has said that her family feels complete now and her life has changed for better.

Post the success of her unisex perfume named Lust, Sunny Leone had also launched her own make-up line called Starstruck. This has been really successful as the first batch of the products has been sold out. This brand is different from other cosmetic brands because it is “vegan” and is aimed at making cosmetic industry cruelty free.

In continuation with the launch of her cosmetic brand, just 4 days after the launch of her brand she said she was planning to launch her digital make-up app where she will provide make-up tutorials and face time interactions with the users.

From being a successful entrepreneur and a mother last year has been quite eventful for Sunny and her fan and clearly, a lot is in store for Sunny Leone and her fans who are dying to see her back on screen this year.

Here’s wishing her all the best for her upcoming ventures!

Read Also: Why Does Sunny Leone Deserve More Respect Than She Gets?

Six Iconic Dialogues By Akshay Kumar We Would Always Remember