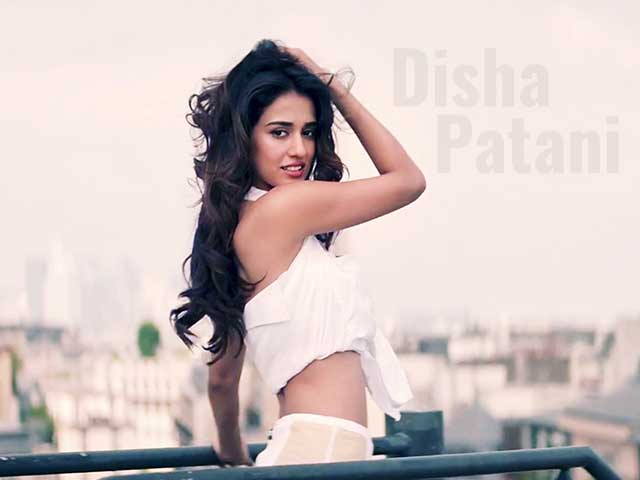 She may have played the sweet, demure character in her debut film M.S Dhoni – The Untold Story but Disha Patani is one hottie when it comes to real life. If you are her fan, I’m sure you have checked her Instagram account and that is one heavenly place considering her beautiful pictures.

One of the many interesting things about this budding star is the fact that apart from a pretty face, she’s a fabulous dancer too. While her music video Befikra along with alleged boyfriend Tiger Shroff was enough proof of her skills, she otherwise too made us take notice of her moves via social media.

Disha certainly has been burning the dance floor on Instagram recently. Her video of dancing on a Beyonce track first went viral and nearly gathered over a million views. Since then, she has been killing it with celebrity dance trainer, Harsh Vardhan Khemka busting some brilliant moves. Ed Sheeran’s Shape Of You too was given a sexy twist by Disha in her dance video, that literally left us in awe of her.

Her brilliant moves have had us thinking how she definitely deserves to be in a fun Bollywood track and we bet she can pull off a sexier ‘Kaala Chasma’. Rarely have we seen actresses pull off hip-hop style of dancing so effortlessly and looks like Patani could be our best bet if it comes to recreating a Step Up like film in Bollywood. There have been dance films like ABCD and ABCD 2 in the past that were compared to Step Up but let’s face it, we missed having a female lead with as strong dancing skills as Disha.

Imagine not just us, international artist Jason Derulo too agreed that Disha has some sizzling moves as he posted a comment on her video, grooving to his song ‘Swalla’ recently. Now that was one big compliment for this B-town star.

Well, all we can say is, choreographer-turned director, Remo D’Souza, you know where to find the actress for your next dance film!

Bollywood Celeb Couples Who Could Be Next On The Wedding Circuit