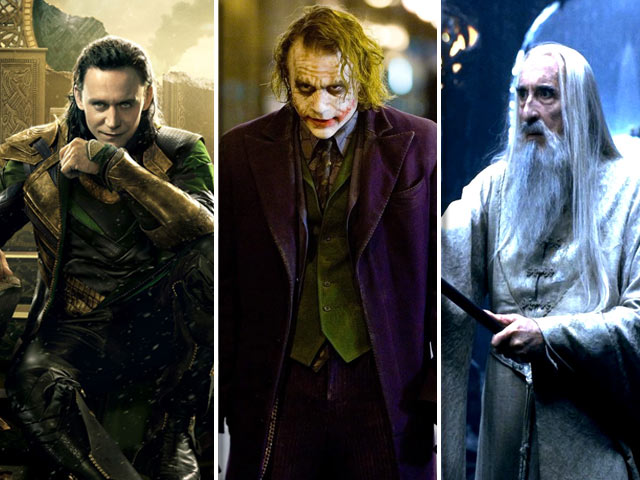 It’s true that every hero does need a villain. While it’s the hero who is mostly remembered often even after a film has come and go, the hero wouldn’t be the hero without a villain in a film! The villain, like the hero, actually plays a very important part in all the films. They are the ones who bring the important twists and turns in a film and they are the reason for all those edge of the seat action and chase sequences, they bring the thrill element in the film.

There are been many who’ve played the role of a villain in the films but we’ve listed our top 9 favorites for you here.

Joker is a fictional character in Christopher Nolan’s 2008 superhero film The Dark Knight, which was based on the DC Comics character of the same name. Joker is a psychopathic mass murderer with a sadistic sense of humor, the Joker’s arc follows his attempt to undermine the efforts of Batman (Christian Bale), James Gordon (Gary Oldman), and Harvey Dent (Aaron Eckhart) to rid Gotham City of crime.The character of Joker was played by late Australian actor Heath Ledger. Ledger had finished filming his scenes as The Joker just a few months before he passed away.

Cruella de Vil is one of the most entertaining villains. She is the main antagonist of Dodie Smith’s 1956 novel The Hundred and One Dalmatians which was adapted into a Disney film by the same name. Actress Glenn Close plays the character of Cruella de Vil in the live action film. Cruella is an evil character who Dalmatian puppies for their fur!

Saruman the White is a fictional character and a major antagonist in J. R. R. Tolkien’s fantasy novel The Lord of the Rings. He is the leader of the Istari, wizards sent to Middle-earth in human form by the godlike Valar to challenge Sauron, the main antagonist of the novel, but eventually, he desires Sauron’s power for himself and tries to take over Middle-earth by force. The late Christopher Lee who was famous for playing the role of a villain in many films portrayed the iconic character of Saruman the White

All of us have at some point or the other faced those mean girls especially in middle school or high school. If you’ve watched the movie Mean Girls, you’ll know exactly what I mean. The movie has been aptly titled so and Rachel McAdams as Regina George has played the character of the mean girl to perfection! She’s the Queen Bee of the school and leads her own gang of girls who are bullies and despised by the other girls in school.

Actor Tom Hiddleston had been acting even before he got to play the character of Loki in Thor but it was as Loki that he got attention and fame. He was cast as Loki in Thor (2011), The Avengers (2012), Thor: The Dark World (2013), and Thor: Ragnarok (2017). His character Loki is hungry for power and is very insecure because he is always in the shadow of his brother. He believes that he is the one who deserves the crown. His hyena-like grin is sure to give you the creeps!

Based on Gillian Flynn‘s scathing thriller of the same name, David Fincher‘s Gone Girl shows us how sometimes looks can be deceptive. Amy Dunne played by Rosamund Pike is the last person you would want to mess with! She is merciless and beneath the pretty face is a calculative monster who stages her own disappearance and frames her husband for murder, after she catches him cheating on her.

Who do you think is the meanest villain? Dow write back and tell us!

Read Also: 5 Villainous Roles We Would Love To See Ranveer Singh In 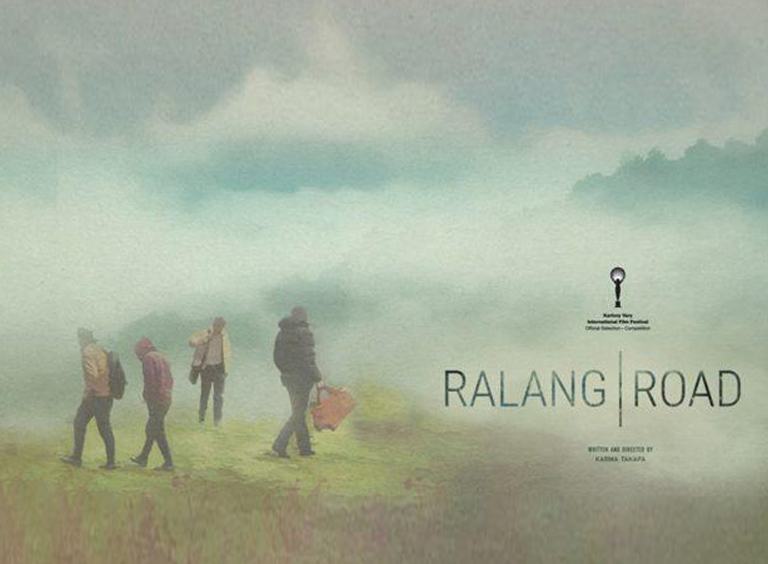 Ralang Road, From Sikkim to Beyond