Luka Chuppi, a film produced by Dinesh Vijan is a commercial venture starring Kriti Sanon and Kartik Aaryan, who is being hailed as the next big star of Bollywood. Recently added to the exciting cast, is the talented Aparshakti Khurrana. He is already awaiting the release of three films back to back and now and with Luka Chuppi making way, he will be seen by the audience a little more on silver screen.

The lead pair, Kriti Sanon and Kartik Aaryan for the film Luka Chuppi is coming together for the first time in a venture. Dinesh Vijan had been impressed with Aparshakti’s performance in the film Stree and this perhaps had been the reason for him being considered for this specific project. The actor on the other hand reportedly feels that Dinesh is one of the very few producers who does not take his actors for granted and hence he would like to collaborate with him for this project. Aparshakti has reportedly said in an interview that he is excited to be a part of Maddock films. Though not much has been known about his role in the film, he is said to be the peace maker between the lead players. Though the role of the actor is not as the lead but considering the little information we have come to know about the film from interviews, it is expected that he will have considerable screen time. The actor obviously has refused to disclose whether his suggestions of peacemaking are fruitful enough or not, but he says that he is happy to work with Kartik Aaryan as they play football together. So, it can be expected that the two actors will bond more during the shooting of this film.

A new generation of actors are steadily cropping into Bollywood. Despite critics complaining regarding nepotism, newcomers such as Aparshakti are grabbing roles in films such as Stree, Rajma Chawal and Happy Phir Bhag Jayegi. We obviously remember him as the doting brother in Aamir Khan’s Dangal too. Commerical cinema has got its own audience and popularity and this actor is being seen to have steadily made his way into them.

It is indeed a treat to see new and fresh faces in films of Bollywood. This is a chance for another young man to make his life successful in one of the biggest industries. Hopefully he shall live up to the expectations and entertain the audience in the true sense of the term. 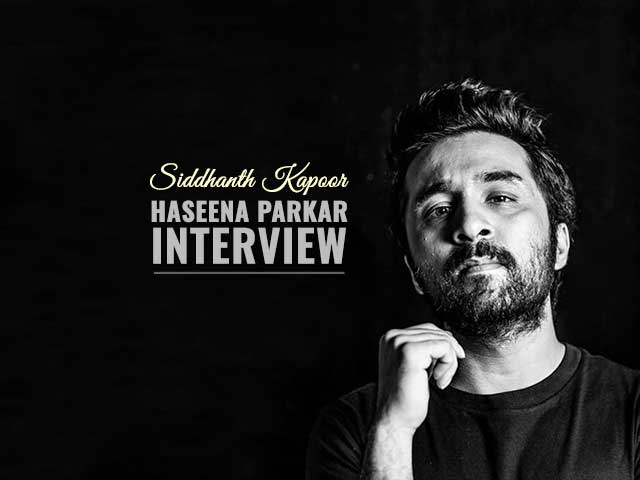 “My Father Advised Me Not To Overact Like He Did In...