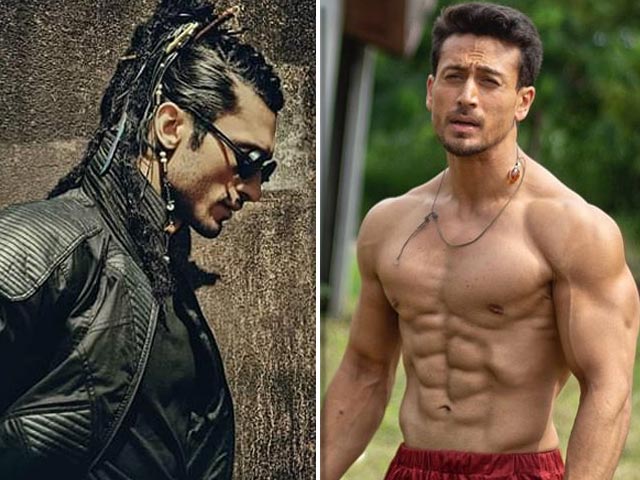 What are the immediate images that come rushing into our heads when we hear Bollywood? A couple dancing at a picturesque mountain location, a catchy item song, or a grand wedding and of course full-on action! However, what Bollywood can never do without is some fist-clenching, heart throbbing, cars in the air, birds- eye- view chase scene, action-packed movies. From the legendary Sholay, Deewar, Ghayal or Border to Rohit Shetty’s grand scenes of cars being blown up in the air, the Indian audience has always been a sucker for action-packed movies. And when speaking of action movies, our action heroes make the crux of them. Bollywood action has been synonymous to Akshay Kumar, Salman Khan, Sanjay Dutt, Sunny Deol and the like, over the years, but fresh faces have started making their mark if not replacing the old names. Here are a few names that are doing the rounds as the best action heroes of Bollywood in this age.

Son of legendary action hero Jackie Shroff, this star kid has not looked back ever since his debut film Heropanti which earned him his first Filmfare award as the best male debut. Be it his macho performance as in Baaghi, swift dance moves in Flying Jatt or the jaw-dropping physique and charm, Tiger Shroff has got it all. It surely seems that he is the action ‘hero’ in its true sense.

The man is surely winning hearts with his oh-so-gentleman-like attitude and poise. He has outdone himself in his recent, much talked about, political action drama URI. He has also done a commendable job in Raazi and Sanju which has earned him the position of being the next generation actor capable of pulling off important character roles.

Another sturdy and robust gentleman trained in the martial arts who has been the talk of the town since his rip-roaring performance in Commando. His upcoming film Junglee promises a full house action series where he fights an international poachers racket. Vidyut Jamwal seems to be an A-lister when it comes to strength and action.

Ranveer Singh – The Power-House Of Energy!

He is the embodiment of power. Be it drama and action in Padmaavat, his recent action movie Simmba, he has never failed to deliver as a multi-talented hero. He might not be the typical action hero, but he surely has all the potential to be one.

Though not a very fresh face, John is all praises for action heroes. His charm started working wonders since Dhoom and has only increased hence. He seems to have mastered the genre of action, delivering blockbusters like Force, Madras Café, Parmanu. His upcoming 2019 movie Romeo Akbar Walter has some interesting twists and we cannot wait!

These promising new faces are have been ruling the charts for quite some time now. We’re eager to see what they come up with this year. 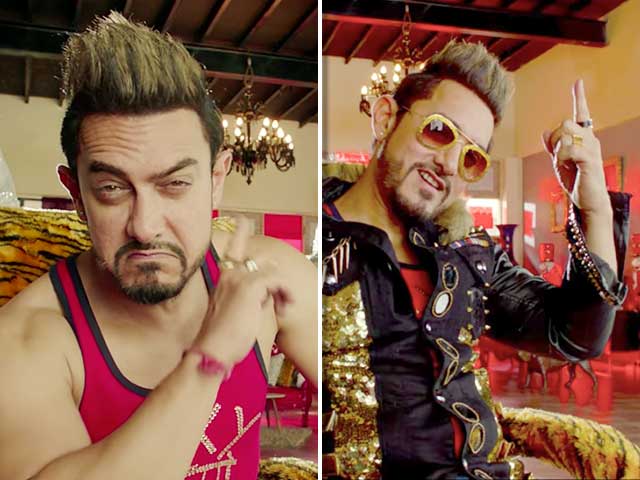 What Should Other Actors Learn From Aamir Khan, After Attaining Stardom?