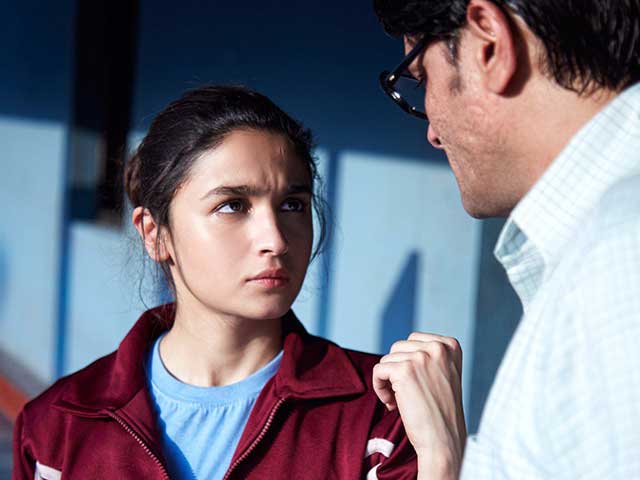 The chirpy, gorgeous and extremely talented Alia Bhatt has given a brilliant performance once again in Raazi. The trailer of the film looks interesting and it seems that Alia has got into the skin of Sehmat, her character in the film.

Alia plays Sehmat, a young Indian who is planted in Pakistan as a spy. For someone like Alia who has a very sweet, innocent, fun young girl kind of look, it’s difficult to imagine her playing a serious character like Sehmat. But like always Alia seems to have aced this role too. Talking about the prep, director Meghna Gulzar said, “Her body language was another thing we had to work on. Alia is tomboyish and sometimes clumsy and as Sehmat she had to be feminine and dressed in flowy fabrics etc.”

It’s difficult to spot the clumsiness looking at the trailer. Alia makes playing a spy look like a cakewalk but there is a lot that went behind the making of Sehmat. At a recent event to launch a song from the film, Alia told us that she had to memorize the Morse Code just like a pro! “I was asked to learn the full codes even when I told the direction team that I am just an actor, why do I need to go into so much detail? They said I have to so I ended up learning all of them and now have become a pro! I am happy that I did learn the codes because I when I watched the scene later, it looks authentic,” said Alia.

Watch Alia Behind The Scenes Of Raazi

Another thing that Alia had to learn was to drive the Jonga car, which was a task as Alia is more used to automatic cars! “I have driven automatic cars all my life and it is very tough to drive a Jonga. Every morning I was made to wake up and drive the Jonga around the Dharma Productions parking lot!” laughs Alia.

Learning ‘shud’ Urdu was another task that Alia had to master, as the director Meghna was very particular about the dialect. So Alia was asked to watch films like Silsila and Kabhi Kabhi etc. “I asked her to watch the few films and told her to watch how those people talk. When she came the next day, there was already about 60 % improvement in the way she spoke Urdu,” adds Meghna.

We can’t wait to watch Alia as Sehmat, can we? 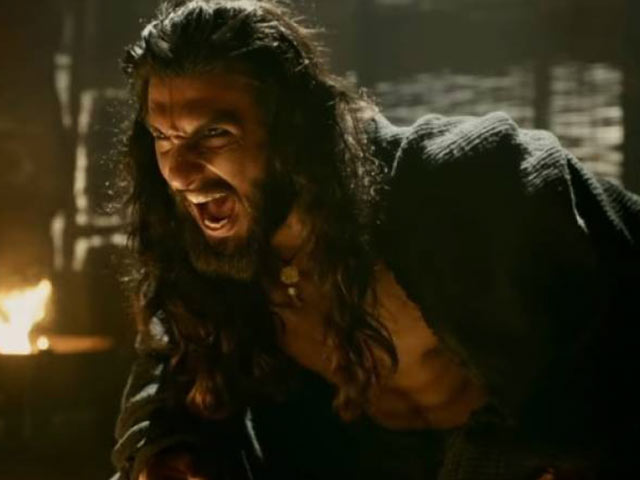 The Many Deaths That Ranveer Singh Has Died!