HotFridayTalks
Home Celebrities The Incidents Before The Accidental Prime Minister 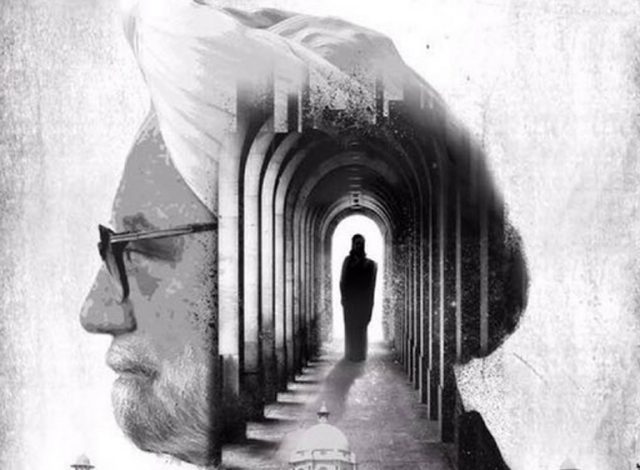 The excitement and controversy surrounding the launch of the book “The Accidental Prime Minister”, written by Sanjaya Baru, the media advisor of Manmohan Singh, has found a fresh lease of life before the release of the movie by the same name.

The book unveiled many secrets and myths surrounding the behavior and decisions of Manmohan Singh after he took the office of the Prime Minister in May 2004. There were popular opinions regarding his subservient attitude to the Gandhi family and snide remarks about the real power behind the office.

Now the book is being adapted into a film, directed by Vijay Ratnakar Gutte, written by Ketan Mehta and produced by Sunil Bohra. Anupam Kher has played the role of Manmohan Singh with an uncanny resemblance, as seen in the first look of the film on 7th June.

However, the film has hit rough waters with the Censor Board of Film Certification (CBFC) chief Pahlaj Nihalani saying that the filmmakers will need to obtain a no-objection certificate (NoC) from former Prime Minister Manmohan Singh and Congress President Sonia Gandhi. He said it is a must to abide by the guideline regarding all films based on real-life characters and biopics.

Nihalani also added that the team should already be aware of these rules as Anupam Kher himself was the CBFC chief no so long ago. He pointed to the trend of Ketan Mehta playing victim of censor board before the release of all his films.

Actors Who Were Trolled For Their Fashion Sense In 2018