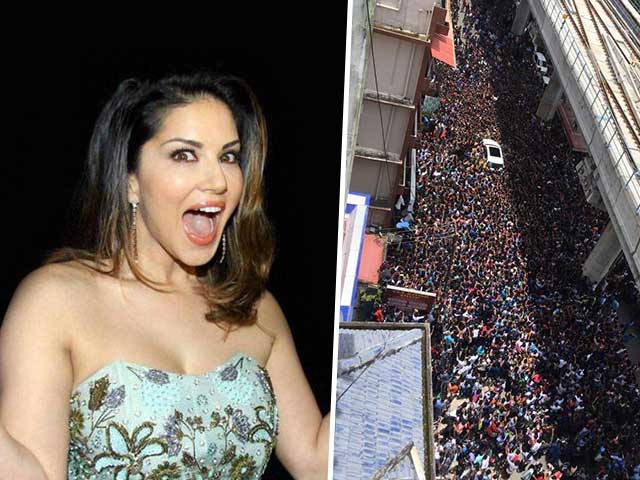 Sunny Leone definitely has a huge fan following across the nation. She was the top searched person online for three straight years as well. But what happened in Kochi today will give a run for any celebrity or politician’s ego.

The sultry actress was in Kochi today and we bet even her manager must have not expected this crazy welcome from the city. Topping the charts of Google trends, Sunny, seems like, has also topped her fan following chart in South India. Giving tough competition to Rajinikanth, eh?

Sunny graced a certain inaugural event and shared a video. Take a look:

Later she also posted a picture and the number of fans who turned up to catch a glimpse of Sunny would leave you in splits. She tweeted, “My car in literally a sea of love in Kochi Kerala!! Thanks”

Check out the picture here:

My car in literally a sea of love in Kochi Kerala!! Thanks #fone4 pic.twitter.com/lLHTo8GyrC 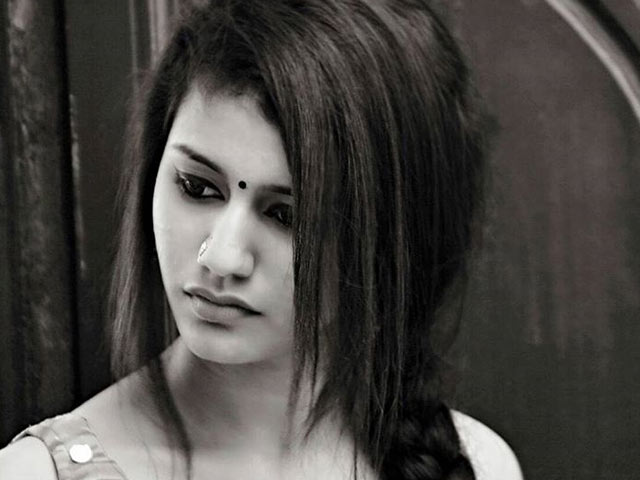 Want To Know More About Priya Prakash Varrier, The Girl With...