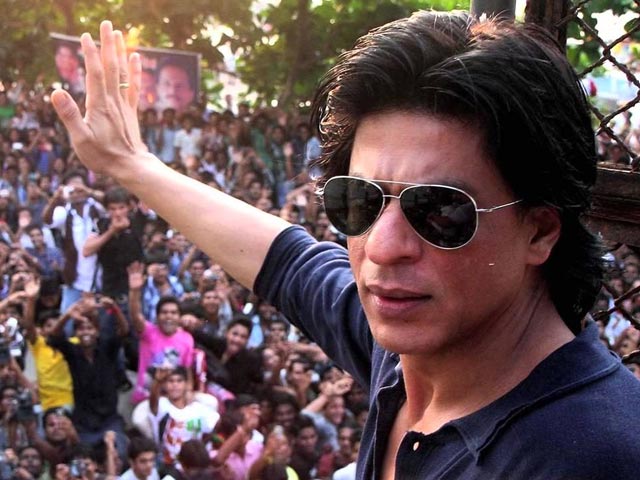 The recent Pulwama attack in Kashmir has left everyone in deep shock and a desire for vengeance, and many Bollywood stars have come out and condemned the attack. With that being said, celebrities are often trolled by people on the internet on the basis of their social status, religion or country, which can damage their public image in the long run. We tend to blame them for not condemning the attack on social media, not donating or not speaking out on the issue at all.

SRK hasnt donated to pakistan anything….besides he has been doing charity for india silently with a low profile ….and remember he is the only indian to be awarded for his charity works by UNESCO

Recently, a viral video of Shah Rukh Khan was circulated on the internet and news channel. In the video, Khan is claimed to have donated Rs. 45 crores to the victims of the gas tanker fire tragedy in Bahabalpur, Pakistan. As a result, some people started questioning his religion and patriotism.

#StopFakeNewsAgainstSRK Sir has always Donated Silently.. Thats why everyone thinks that he does nothing for our Country… Sir says ” If u donate with ur right hand dont let ur left hand to know that” Love u @iamsrk sir.. pic.twitter.com/GGlbcw51Xf

Needless to say, Shah Rukh Khan’s fans have come out in his support and started a hashtag trend on Twitter – #StopFakeNewsAgainstSRK. Some fans have even reminded people of how SRK has always contributed to the need of the nation and has donated money for various events in India. For example, he has contributed a huge amount to the rehabilitation for the Chennai floods, Kerala floods and Uttarakhand floods. He has also donated money and other necessary items to hospitals and NGOs, has invested in a solar electricity project in Odisha and adopted twelve villages in a Greenathon campaign. However, he has never spoken of his work to the media and prefers to contribute to mankind in a private manner.

The attention of a random video on the internet simply shows us that we have grown quite suspicious in the wake of the recent violence. The conflict has reached such heights that we have stopped trusting people around us just because of their religion. We have started suspecting a well-known personality such as Shah Rukh Khan of being a traitor to his country.

Just saw some fake news about @iamsrk. I have yet to meet a kinder and more compassionate star – someone who helps people in need without making a noise or using his good deeds for image building. I’m not permitted to say anything but I had to say this – #StopFakeNewsAgainstSRK

Over the years, Shah Rukh Khan’s name has been dragged up by many politicians and right-wing protestors questioning his patriotism, simply because of his religion. Shah Rukh has previously shared his thoughts about how he is always linked to every controversy out there, even if he is not directly involved with the matter.

With that being said, Shah Rukh Khan hasn’t yet reacted to this piece of news on social media. In these times of trouble, it is important for us to be mature and understand that a person’s religion has no say in his love for the country. Let’s not play the blame-game and maintain peace and tolerance until the country comes back to a normal state.

Guess How The New Look Of The Thalaiva Will Be?