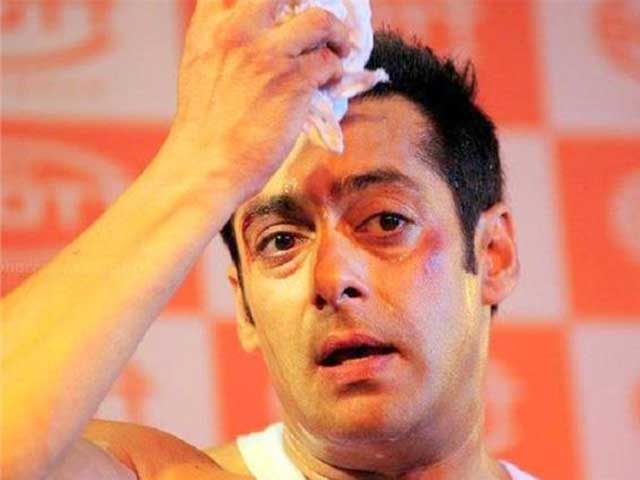 Well, Khan has now faced flak for allegedly using the word ‘bhangi’ while shooting for a dance reality show. An FIR was lodged against Salman Khan and Shilpa Shetty as well, as the comment has hurt the sentiments of the Scheduled Caste community.

Vice President of Rojgar Aghari Republican Party of India, Kishore Masoom said they have filed a complaint and are also going to hold a protest in front of Galaxy Apartment, Salman’s house.

The FIR came just a day after members of the Valmiki community in Rajasthan filed a complaint against Salman Khan in Jaipur for using the pejorative word.

Members of the Valmiki community in Rajasthan tore and burnt posters of Salman Khan’s film ‘Tiger Zinda Hai‘ at two cinema halls protesting against Khan’s action. More than 30 members of a group were put under preventive arrest from different locations. Even screening of the movie was disrupted by the protesters in different parts of the state.

Read Also: Bollywood Celebs Who Are Known To Be Foul Mouthed