HotFridayTalks
Home Celebrities Sallu Bhai And His Surprises For Eid 2018 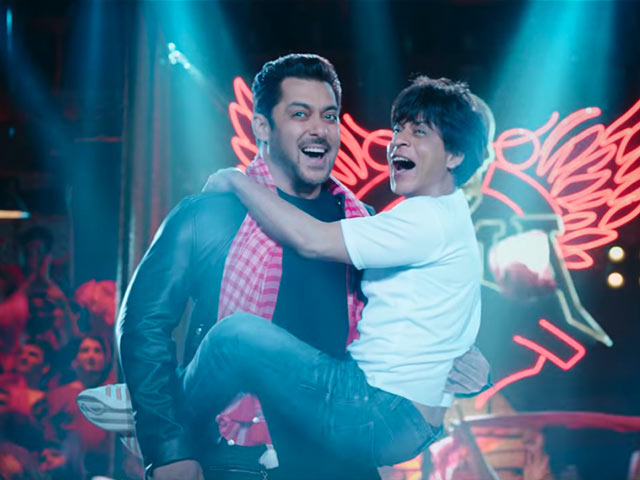 If you had eagerly been rooting for Salman Khan’s Eid release “Race 3”, you would probably jump for joy at this news. Salman Khan has surprised his fans from all the over world by releasing these three trailers that have become the new talk of Bollywood. Khan will be playing the role of either the hero, producer or in a cameo appearance – but his spark is certainly hard to miss.

The Salman Khan bandwagon will start with a bang as the ‘Yamla Pagla Deewana’ will make a comeback in “Yamla Pagla Deewana: Phir Se”. Though we have Dharmendra, Sunny Deol and Bobby Deol in their pivotal roles, Salman Khan makes an entry at the end by knocking on the door and introducing himself as Mastana, and we also see him for a few seconds in the teaser. To know more about Khan’s character, wait for the movie to be released on 15th August, 2018.

The official trailer of “Loveratri” opens out into a Dandiya field, where two youngsters meet each other for the first time. Introducing Aayush Sharma and Zarina Hussain as the lead roles, the movie is set against the backdrop of Gujarat at Navaratri. Though reports remain unconfirmed, Salman Khan may appear in a song sequence in the movie, as he does not want to distract the audience away from the lead pair. Produced by Salman Khan Films, we are impatiently waiting for this romantic drama to be released on 5 October, 2018.

We finally see Salman Khan as the hero of the movie, “Zero”. The official Eid teaser shows Khan as a well-loved celebrity welcomed by his fans. Though we are unsure of the storyline just yet, the star-studded Salman Khan entry promises something just as spectacular. Shah Rukh Khan plays the role of Bauua Singh, referred to as Khan’s brother in the teaser. Described as ‘cool’, ‘hot’, ‘dabango ki pehchaan’ and ‘Eid ka chand’, we have great expectations from this movie releasing on 21 December, 2018.

If you’re a Bhai-fan, you should definitely check the official trailers of these movies and book your movie tickets beforehand for a total Salman Khan special appearance marathon. 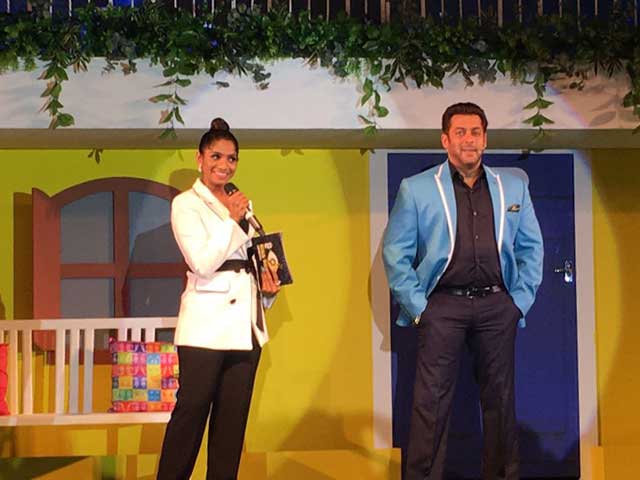