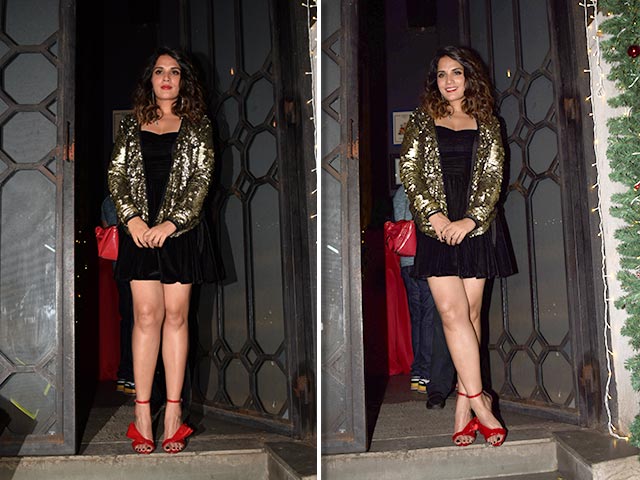 Richa Chadha threw a party at The Korner House, Bandra where several silver and small screen actors as well as artists from other fields of work were spotted.

Buzz is that Fukrey franchise co-stars Richa Chadha and Ali Fazal are dating. A rumour sparked when Richa went to Venice for Ali Fazal’s movie ‘Victoria And Abdul’ during Venice Film Festival. They walked down the red carpet together at the event, thus almost throwing hints on the news. 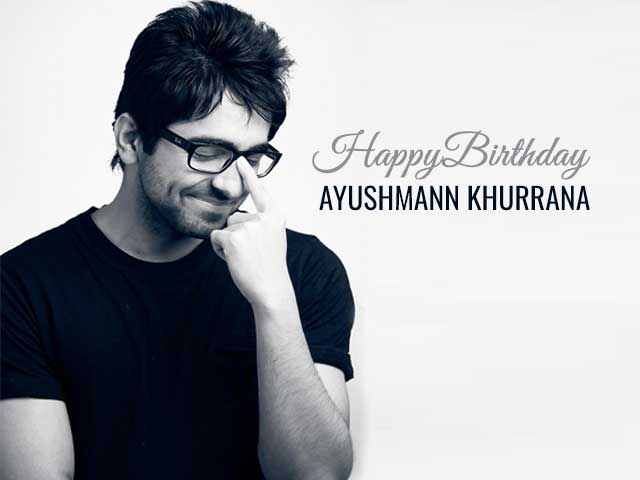 “Being manly is not about getting your thing up” – Ayushmann...