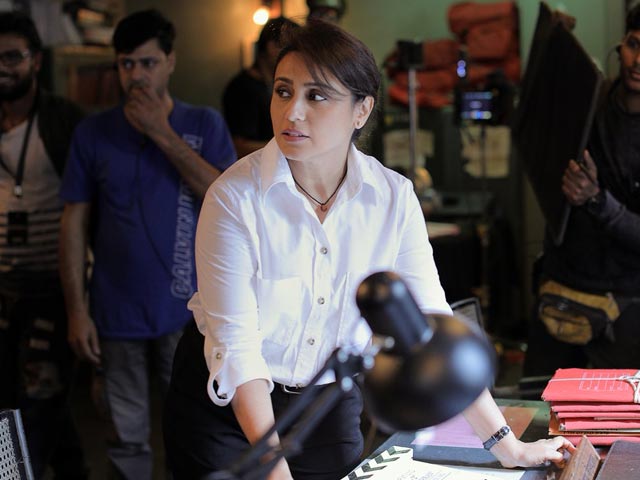 We had earlier reported that Rani Mukherjee would be back with a Mardaani soon. Rani who had played the daredevil Senior Inspector,Crime Branch,Shivani Shivaji Roy,in Mardaani, is back to being mardaani again! Yes, Rani has started shooting for the sequel.

Yash Raj Films shared a photo on their social media accounts, where Rani is seen sporting a look similar to the first film. She is seen seen wearing a white shirt with a pair of jeans. She looks as gorgeous and as fit as ever. They wrote, “#Mardaani2 begins… Stars Rani Mukerji… Gopi Puthran directs… Produced by Aditya Chopra… 2019 release.”

Speaking about the sequel, Rani had earlier said, “Mardaani is and will always be extremely close to my heart. Right since its release, everyone has asked me time and again when I would be doing Mardaani 2 and I’m sure this announcement will come as a pleasant surprise to them all. Gopi has written an extraordinary script that we all love and I can’t wait to start shooting this film soon.”

Mardaani is a much-loved movie and YRF takes it forward by starting the Mardaani franchise, with Mardaani 2. The film will be directed by writer turned director Gopi Puthran, who was the writer of the first film. Produced by Aditya Chopra, this will be Rani’s next release after Hichki, that was hugely acclaimed by audiences and critics alike and marked her return to acting post pregnancy.

The edge-of-the-seat thrill will be carried in In Mardaani 2 and it is being said that Shivani will face a cold, merciless villain who has no empathy, no fear of God and is pure evil. “The character has been written superbly and I’m excited to find out who the actor will be,” Rani had said about the villain.

Mardaani 2, is set to release in the latter half of the year. Get ready for some women power! 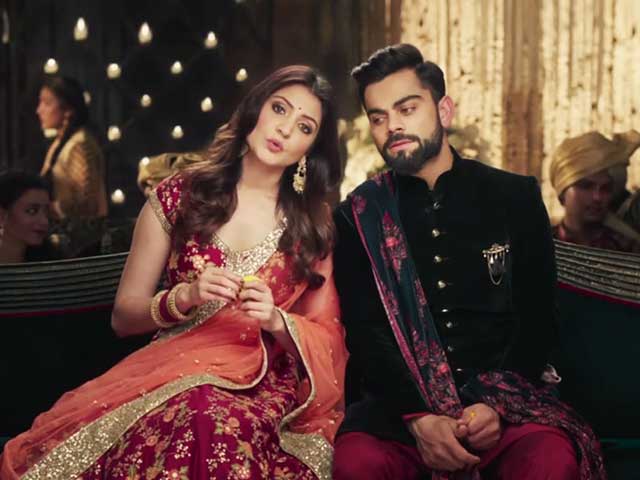 Here’s What Anushka’s Official Answer Is About Her Marriage To Virat...