The blue-eyed boy of Bollywood, the current star of the Kapoor khandaan, and the apple of many eyes, Ranbir Kapoor has not quite been able to shed his casanova image since his birth as an actor. Being one of the most eligible bachelors in B town and with the tag of Kapoor to his name, it is quite natural for many girls to drool over him. It is fair as well for who can resist his charm, sex appeal, that killer smile, and that sensuous voice. It is his irresistible charm which has never really let him be quite alone or enjoy singlehood.

The chocolate boy of Bollywood has indeed won our heart with some of his impeccable performances like Rajneeti, Yeh Jawaani Hai Deewani, Barfi, Jagga Jasoos, Sanju and the list is endless. He also has been the heartthrob of many of Bollywood’s successful actresses, and rumour has it that it has been pretty difficult to get over the young man for he exudes charm, always, all ways. Let us have a look at the Casanova’s love life.

This piece of news sold like hotcakes since the inception of their debut movie, Saawariya. The recently married Bewakoofiyan star was linked up together on many occasions since they kick-started their career together. They also worked as Sanjay Leela Bhansali’s assistants in his movie, Black. Though the actors never really admitted to their relationship, the two continue to be great friends till date.

Deepika Padukone – The Almost Perfect One

They indeed gave us some couple goals. Both of them were quite open about their relationship, so much so that Deepika went on to get a tattoo at the back of her neck with Ranbir’s name on it. Such was the effect of our very own Bunny. Having dated for almost two years, the couple had to call it quits.

Yes, we know her as Imran Khan’s wife now, but there was a rumour about the Rockstar and Avantika being deeply in love during the shooting of an old popular serial, Just Mohabbat.

Before his relationship with Alia Bhatt became viral, Katrina Kaif was his sweetheart, who met on the sets of Ajab Prem Ki Ghazab Kahani. The couple had been seen holidaying together in Spain and there were rumours that they were soon to tie the knot, however, in the end, it did not seem to work out for them.

Alia Bhatt – The Current Relationship Everyone Is Crazy About

Ranbir Kapoor and Alia Bhatt are the latest sensational couple of Bollywood. The couple will be seen together in the movie Brahmastra. Though initially, they had sealed their lips about it, they only very recently have spilled the beans that they are seeing each other. The couple’s spectacular entry in Sonam Kapoor’s wedding didn’t let us take our eyes off them.

After long, it seems, Ranbir-Alia’s is a relationship that is going strong and fans would not be surprised if we soon get news about wedding bells of the duo. 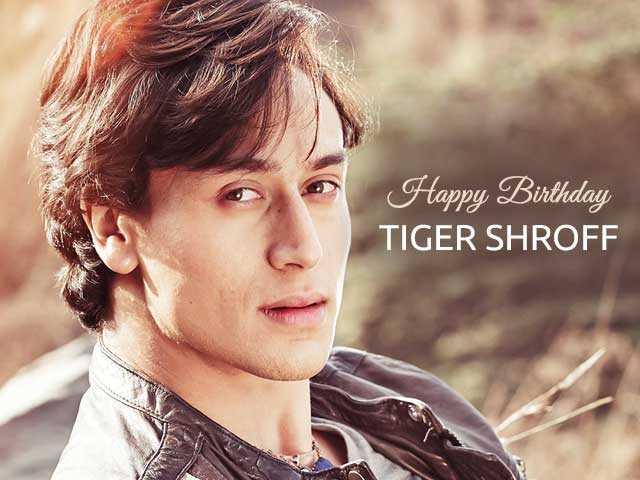 Did You Know These Facts About Tiger Shroff?