HotFridayTalks
Home Celebrities Rami Malek To Be A Part Of The New James Bond Film,... 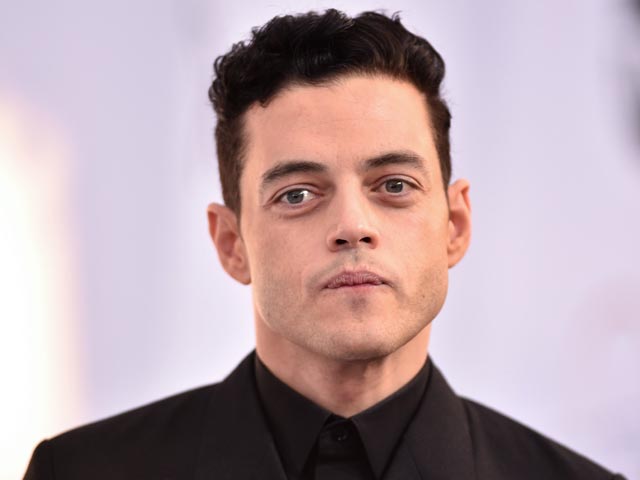 Malek has been signed as a cast of the upcoming James Bond Film which is tentatively titled Bond 25. He shared a video confirming this on Twitter and said, “I promise you all I will be making sure that Mr. Bond does not have an easy ride of it in this his 25th outing.” According to reports, Malek will play the negative lead in the spy drama.

All the 007 fans have been waiting for this Daniel Craig starrer Bond film with bated breath. With Malek joining the cast, the excitement level has only gone up. Though the official title for the film is yet to be announced, fans are calling this 25th Bond film (quite obviously) Bond 25!

Bond 25 is being produced by Eon Productions for Metro-Goldwyn-Mayer. Directed by Cary Joji Fukunaga, the screenplay is by Scott Z. Burns and Phoebe Waller-Bridge and the story is by Neal Purvis and Robert Wade. The film is currently being shot in the Caribbean island.

The unnamed film, which will be released next April, will be Daniel Craig’s fifth and final outing as 007. Actors Dali Benssalah, Lashana Lynch, David Dencik and Ana de Armas are the other actors who will also join the cast. While Naomie Harris reprises her role as Moneypenny for the third time after Skyfall and Spectre, Jeffrey Wright will be back as the CIA operative after Quantum of Solace, Ben Whishaw will be seen as Q, Rory Kinnear will be seen playing Tanner.

Besides the Caribbean island, the film will be shot in Jamaica as well as in Norway, the United Kingdom and Italy.The very first Bond film, Dr. No, as well as Live and Let Die, were also filmed on the Jamaican island. Bond 25 will be released in April, 2020.

Who Is Tara Sutaria, The New Student Of SOTY 2?