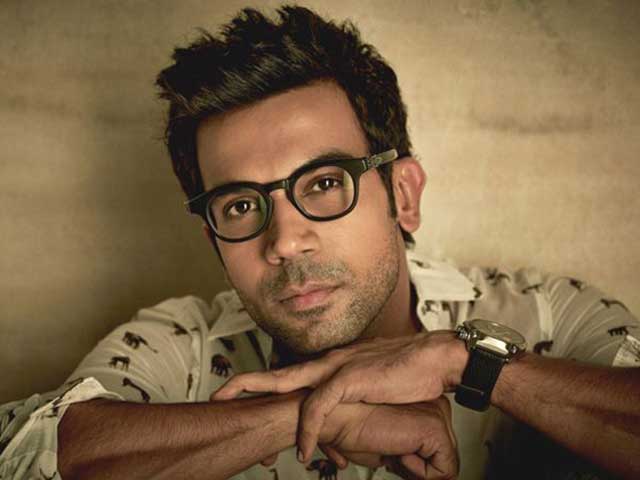 Rajkumar Rao is one such face in Bollywood who, despite rejecting the stereotypes of a ‘Bollywood actor’ and not having a background anywhere related to our B-Town, survived over the years with sheer hard work, patience and intelligence. For us, his fans, there is nothing like seeing Rao’s acting onscreen. Little did we know that the Adarsh of ‘Love, Sex Aur Dhokha’ would end up becoming one of Bollywood’s finest actors in this era.

The career graph of Rao has been pretty challenging yet interesting. His first break as an important character was in ‘Love, Sex Aur Dhokha’, which eventually set its path to become a big hit. After that, he had to choose movies wisely. In Bollywood, as the actors preach, opportunities come and go, but your decision matters the most! Rajkumar Rao went on to do Ragini MMS and Shaitan, gaining him huge appreciation for both. While Ragini MMS was an exceptional movie and earned huge at the Box Office, Shaitan could not earn a good place in the same, yet critics pointed out Rajkumar’s performance and had nothing but good words for him.

If we speak about the turning points in his life, the credits need to be given to ‘Kai Po Che!’ and ‘Citylights’. With these two movies, Rajkumar started being noticed by people throughout the industry. He was even referred to as a ‘scene-stealer’ in these movies due to his immensely natural acting in both. Later, when a biopic was made about the famous lawyer Shahid Azmi, Rajkumar had to be the number one choice for the producers and the directors alike. Indeed, the movie ‘Shahid’ proved to be one of the best in his career which even earned him a ‘National Award for Best Actor’.

Other important movies that saw Rajkumar Rao in notable roles were Raabta, Humari Adhuri Kahaani, Bareilly Ki Barfi, Shaadi Mein Zaroor Aana etc. Among these, Newton, which released in 2017, requires special mention. His brilliant acting in Newton not only won Rao numerous awards, but the movie was also nominated for the Oscars. His recent movie, ‘Omerta’, which released on 4th May, has seen huge success worldwide and is still running successfully across theaters.

In 2018, Rajkumar Rao is all set to work alongside bigger names in Bollywood. His movie, ‘Ek Ladki Ko Dekha to Aisa Laga’ is set to release in October this year. Other movies, such as ‘Fanne Khan’, ‘Chor Nikal Ke Bhaaga’ and ‘Mental Hain Kya’, lack a release date as of now, but are set to hit the screens somewhere around late 2018.

Whatever it may be, we are fond of Rajkumar for the human being that he is too. We wish him all the luck for his upcoming career choices! 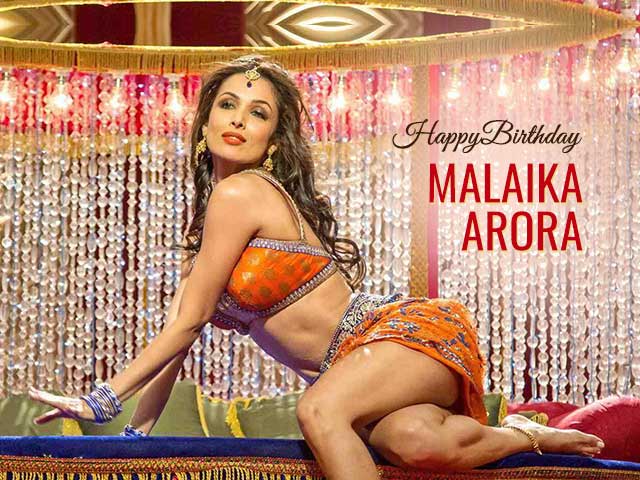