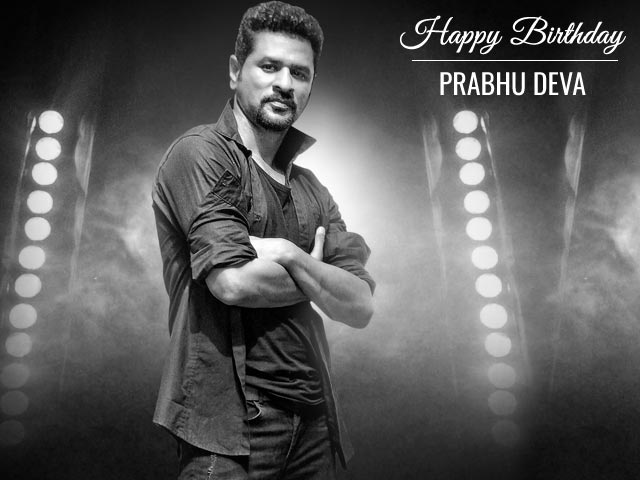 Prabhu Deva is that gift to the Indian Cinema who is not only priceless but also someone who needs no formal introduction. Prabhu Deva is that entity who grew to be a living legend only on the basis of his sheer talent. Fondly known as the Michael Jackson of India, Prabhu Deva is largely renowned for his classic dance moves. Prabhu Deva’s moves have created history and he has also won the Padma Shri award in 2019 for his wonderful contribution to the field of art. He has two National Film Awards in his kitty for best choreography. However, his versatility knows no bounds. Other than being a great dancer, he is also a great actor. As the dancing legend blows yet another candle on his cake today, on 3rd April, let’s take a look at some of the best movies of Prabhu Deva:

Mercury – The Dancer Steps Into The Role Of The Villain

This Tamil silent movie saw Prabhu Deva play the role of a villain for the first time. This horror thriller movie casts actors like Remya Nambeesan, Sananth Reddy, Shashank Purushotham, Deepak Paramesh, Anish Padmanabhan. The film has been directed by Kartik Subbaraj, and can be called a tribute to silent movies like Raja Harishchandra and Pushpak. Though the movie did not do quite well at the box office, the performance of Prabhu Deva was commendable.

ABCD 2 – The Dancer In His True Self

This movie was all about dancing and Prabhu Deva was in his skin and he showed what an amazing talent he had. The movie garnered immense hype and Prabhu Deva’s role as the pillar for Shraddha Kapoor and Varun Dhawan was indeed praiseworthy. The movie featured stars like Raghav Juyal, Punit Pathak, Dharmesh Yelande, Lauren Gottileb. ABCD 2 was directed by yet another famous dancer, Remo D’ Souza.

Lakshmi weaves the story of a dancer whose only wish is to win a dance competition. She crosses all the hurdles, one of them being her mother, who does not appreciate the art much. Prabhu Deva plays the role of Lakshmi’s choreographer and the relation between the teacher and the student will drive you to tears and inspire you to follow your dreams against all odds.

Gulaebaghavali – The Comedy Of Confusions

This is the movie which proves Prabhu Deva’s versatility as an actor. Gulaebaghavali is a Tamil gangster comedy movie, which stars Hansika Motwane and Prabhu Deva in the lead roles. The movie, which came out in 2018, unfurls a series of comic events, and it is one of the best recent movies of the dancing legend.

Charlie Chaplin 2 – The Funny Tale Of A Married Man

Charlie Chaplin 2 released on 25th January, 2019 and created a rage all across the box office. The movie casts Nikki Galrani and Prabhu Deva as protagonists and it is one hilarious movie with an interestingly funny plot. The movie will also release in Telegu in April and will be titled Mister Premikudu.

Thus, Prabhu Deva, the dancing legend has given us innumerable great movies and we hope that he continues to inspire and entertain us in the days to come. Here’s wishing the great talent and person a very happy birthday and many more to come!