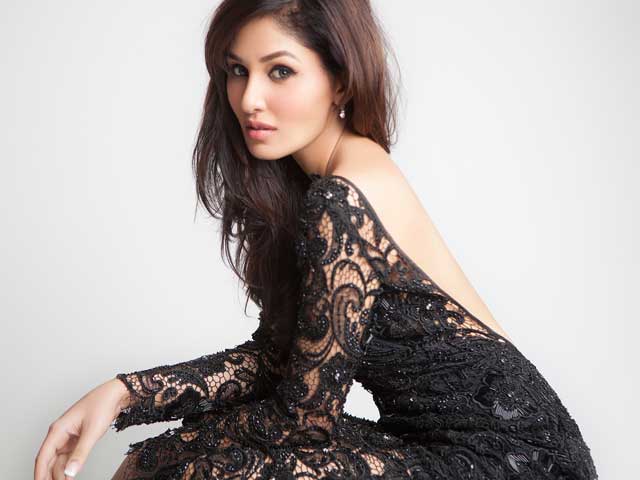 Even though Miss India turned actress Pooja Chopra might not have had much to do in her recently released film Aiyaary but the talented girl has surely won hearts not just by her acting skills but by the kindness she showed recently after she completed Aiyaary.

Pooja who was seen in Aiyaary playing an Army Captain has donated a part of her earnings from Aiyaary to a digital portal called Bharat Ke Veer which supports the families of the martyr soldiers.

Apparently, during the process of making the film, Pooja spent a lot of time at BSF for her training and the making of the film. During her stay there spent time talking to the officers and their families. All the real-life stories that were narrated to her by them, touched her, especially the stories of the men who lost their lives for the country. She was touched by the pain their families go through.

Once Pooja got back home after the shoot, she spoke to a few people to find ways to help these families. She was introduced to an organisation called Bharat Ke Veer which is a website portal of Ministry of Home Affairs, Government of India. The portal enables you to donate directly to the individual braveheart’s account or to the “Bharat Ke Veer” corpus.

Pooja got in touch with them and donated part of her earnings to them. Pooja who looked smart as an army officer, Captain Maya Semwal, in Aiyaary has been garnering praises for her performance in the film. But what is even more praiseworthy is the kindness and warmth she has shown towards the family of the brave soldiers, something not many would go out of their way to do!

From all of us at HFT here’s a huge round of applause for Pooja! High Five!!

Read Also: Pooja Chopra Plays An Army Captain In Aiyaary, But Do You Know About Her Own Battle?

Here’s How Aishwarya Rai Bachchan Is Still The Sizzling Diva