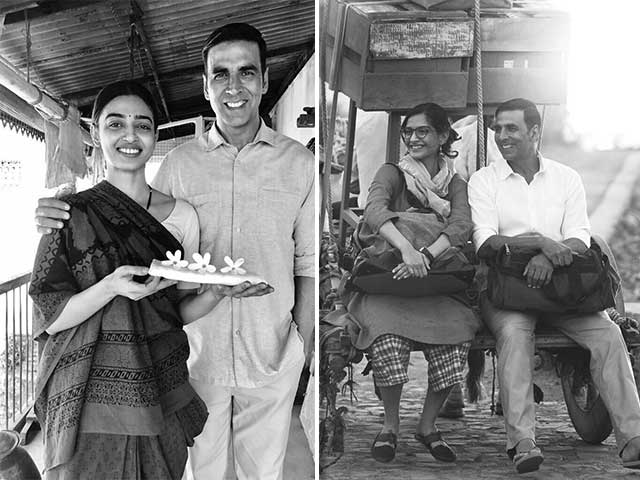 Akshay Kumar’s Padman is trending crazily on all social media platform as the makers released fresh new stills from the movie.

It was the film’s lead actress who took to Twitter to reveal her look from the film, along with Akki. We are talking about none other than Sonam Kapoor.

Revealing her first look in Padman, Sonam said it was a joyous experience to work with the “indomitable” Akshay in the real-life inspired story. The actor was all praises for her co-star, as she wrote, “Such a pleasure working with the indomitable Akshay Kumar. He was the perfect person to play the role of ‘Padman’ and has brought a sense of humour and love to the film.”

In another tweet, again praising Akki, she said, “Dreams & dedication are a powerful combination – William Longwood.”

Padman is based on the life of Arunachalam Muruganantham, who invented the first low-cost sanitary napkins in India. The movie also features Radhika Apte, who plays Akshay’s onscreen wife, the reason why he became Padman.

Intentionally or unintentionally, roughly since the last two years Akshay has been starring in films which bear a social message. In fact, Kumar has been touted as the flag-bearer of patriotism in Bollywood. Be it BABY, Special 26 or even his last film – Toilet Ek Prem Katha, that was based on open defecation issue in India – they all were hailed by masses and were perfect examples of packaging good social messages via entertaining mediums.

The film, which will release on January 26, 2018, will be distributed globally by Sony. 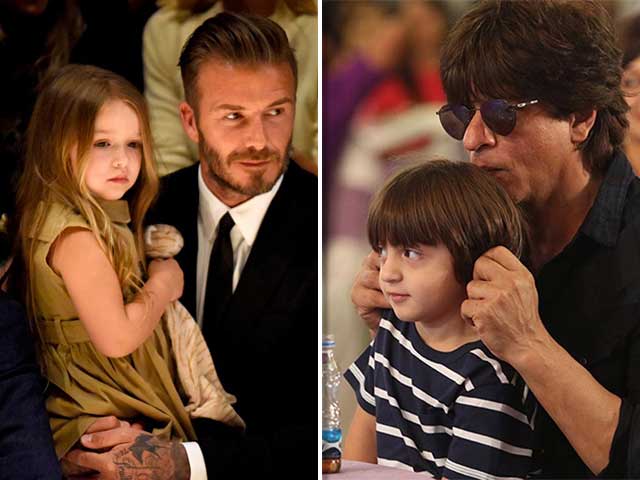