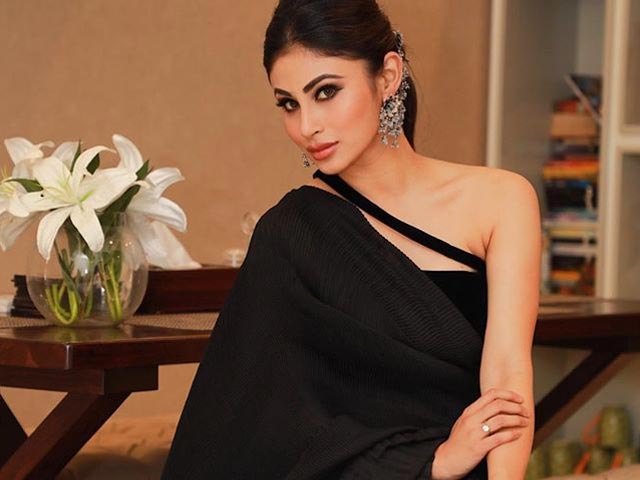 Mouni Roy will soon be seen in RAW- Romeo Akbar Walter opposite John Abraham this April. Her journey from TV to silver screen has been terrific. Rose to fame after the TV franchise Naagin and in Bollywood through Gold opposite Akshay Kumar. But there is a lot more to to her journey than. Read on.

Mouni Was Always Passionate About Acting

She did her schooling till class 12th from Kendriya Vidyalaya in Baburhat, Cooch Behar and then went to Delhi on her parents’ insistence to study Mass Communication from Jamia but left the course midway and went to Mumbai to try her luck in films instead.

She Made Her Television Debut In 2007

Mouni started her career with Ekta Kapoor’s daily soap Kyunki Saas Bhi Kabhi Bahu Thi in 2007. She then participated and won the first season of Zara Nachke Dikha. Mouni then appeared as Shivani in the series Kasturi. She was seen playing the role of Roop in Do Saheliyaan. Mouni rose to fame after playing the role as Sati in the mythological series Devon Ke Dev…Mahadev from 2011 to 2014. During that time she also played the lead as Meera opposite Junoon – Aisi Nafrat Toh Kaisa Ishq in 2013. In 2014, Mouni participated in the dance reality show on Jhalak Dikhhla Jaa in its seventh season along with Punit Pathak and won. In 2015, she returned to television with a supernatural series Naagin. It was from this series that her career skyrocketed to great heights.

Mouni’s Journey In The Bollywood Industry

In 2018, Mouni made her Bollywood debut alongside Akshay Kumar in Gold. She also made a special appearance in the film K.G.F: Chapter 1, in the item song ‘Gali Gali’. Not only in  Bollywood, but she is now all set to make her entry into the digital world through ALT Balaji’s web series Mehrunissa.

She has confirmed of playing a role in the Indian superhero trilogy Brahmastra directed by Ayan Mukherjee and produced by Karan Johar and co-starring Ranbir Kapoor, Alia Bhatt and Amitabh Bachchan set to release in 2019. Mouni’s acting journey doesn’t stop there, she’s on a roll this year. She will be seen in RAW – Romeo Akbar Walter opposite John Abraham, in ‘Mogul’ opposite Aamir Khan and in ‘Made in China’ alongside Rajkumar Rao. So Mouni has a lot of films in her store!

We wish you All The Best Mouni!

Six Bollywood Actresses Who Refused To Work With Big Names